Are you new to Zionsville? Here is everything you need to know about the area 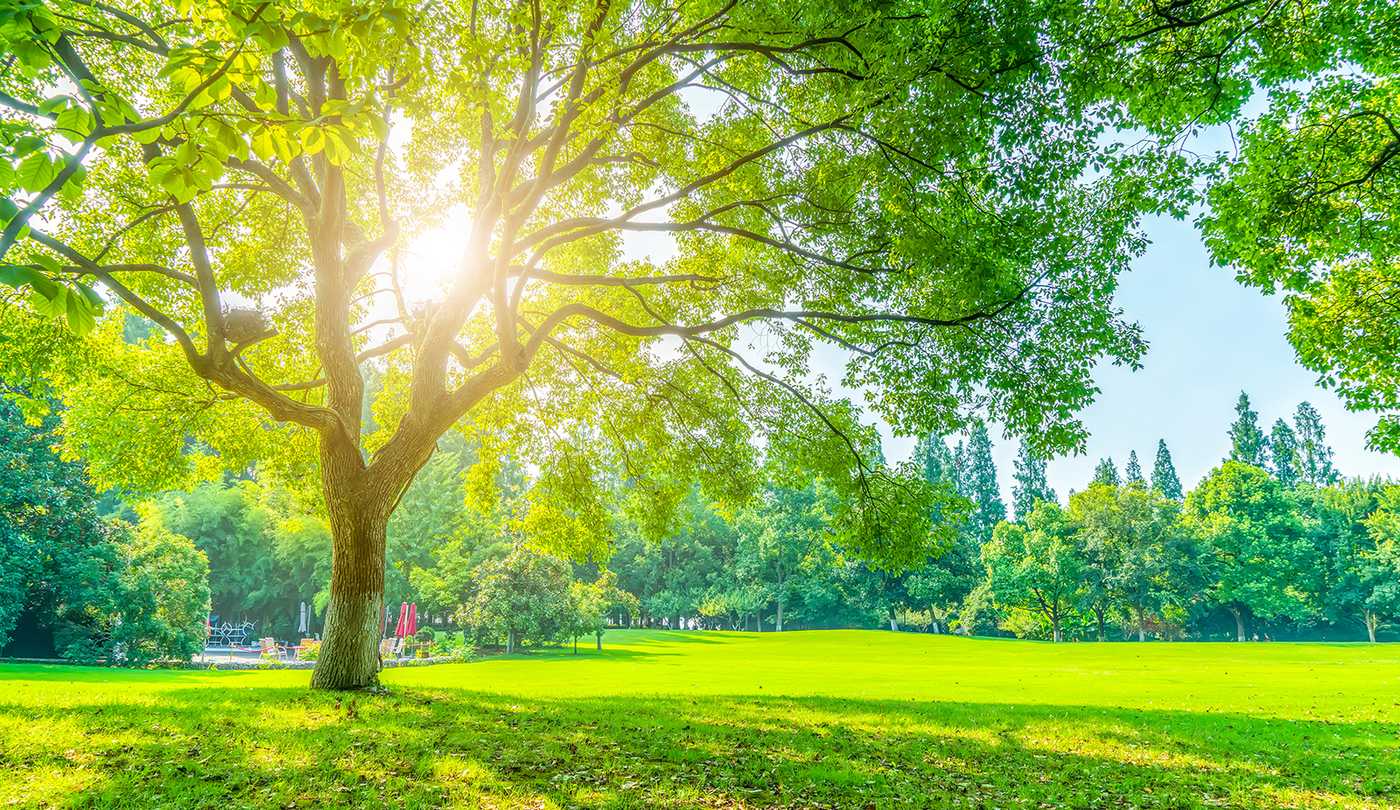 For those that make our Zionsville apartments home, you’ll be happy to know that you’ve chosen to live in one of the most coveted cities in the region. Ever since it was founded, Zionsville has grown to become a highly desirable place to live and Domain at Bennett Farms sits in the perfect location.

Over the years of its development, the city has maintained a blend of old and modern with shops and restaurants taking space in historic buildings. Located just 20 minutes from the metropolis of Indiana, Zionsville enjoys some of the best amenities of any town in Indiana. Visit one-of-a-kind boutiques or art galleries, dine in one of the locally-owned restaurants, and experience the excellence of the school system and real estate market—it can all happen in Zionsville.

Here’s a bit more about this amazing enviable city.

The city of Zionsville is named for William Zion, a Lebanon, Indiana businessman who never actually lived in or owned property in Zionsville. He was a member of the board of directors of The Lafayette and Indianapolis Railroad and founded Hazelrigg Station around 1851. He felt that the railroad needed another station between newly-founded Whitestown and the Boone-Marion county line—the large property of Elijah and Mary Cross was in the ideal location.

William Zion approached the Cross family about establishing a new town and he convinced Elijah Cross that the town should be on his land. Eventually, they partnered on a venture and drafted a rough plan for the town which became official on January 26th, 1852. Cross’s first choice for the name of the town was “Marysville” for his wife, however, his wife wasn’t a fan of the idea. He then settled on “Zion’s Village” to recognize William Zion and it was later amended to Zionsville.

Zionsville offers its residents more parkland per capita than any other town its size in Indiana. Boasting more than 500 acres, 20 miles of trails, and over 20 parks, the city’s public parks include playgrounds, nature trails, splash pads, skateboard parks, golf courses, and more. The Zionsville Nature Center is an environmental education facility and there are also two privately maintained facilities—Lion’s Park which hosts many annual festivals and the Azionaqua Swim Club which is enjoyed by the local residents.

Residents of our Zionsville apartments with children will love knowing that they are situated in an award-winning school district. The Zionsville Community School System has been recognized as one of the very best in Indiana. The 8 schools in the system (with a new elementary school opening in August of 2022) have a Four Star School designation by the Indiana Department of Education, and the Zionsville Community High School has one of the highest GQE scores in the state.

For two decades years, Zionsville has been named by the Arbor Day Foundation as a Tree City USA community for its commitment to urban forestry. And in 2018, the League of American Bicyclists recognized the city with a Bronze level Bicycle Friendly Community award, adding them to the list of 61 towns and cities in 27 states with this prestigious award.

In the most recent years, and we’re certain for years to come, Zionsville was named one of the 2019 “Best Cities to Live in Indiana” by ChamberofCommerce.org and and one of the “Most Charming Small Towns in Every State” by Reader’s Digest.

The list goes on and on as to why you should call our Zionsville apartments “home.” Stop by Domain at Bennett Farms today to tour our gorgeous property and floor plans.