The 3 main districts in Atlanta near our Midtown apartments 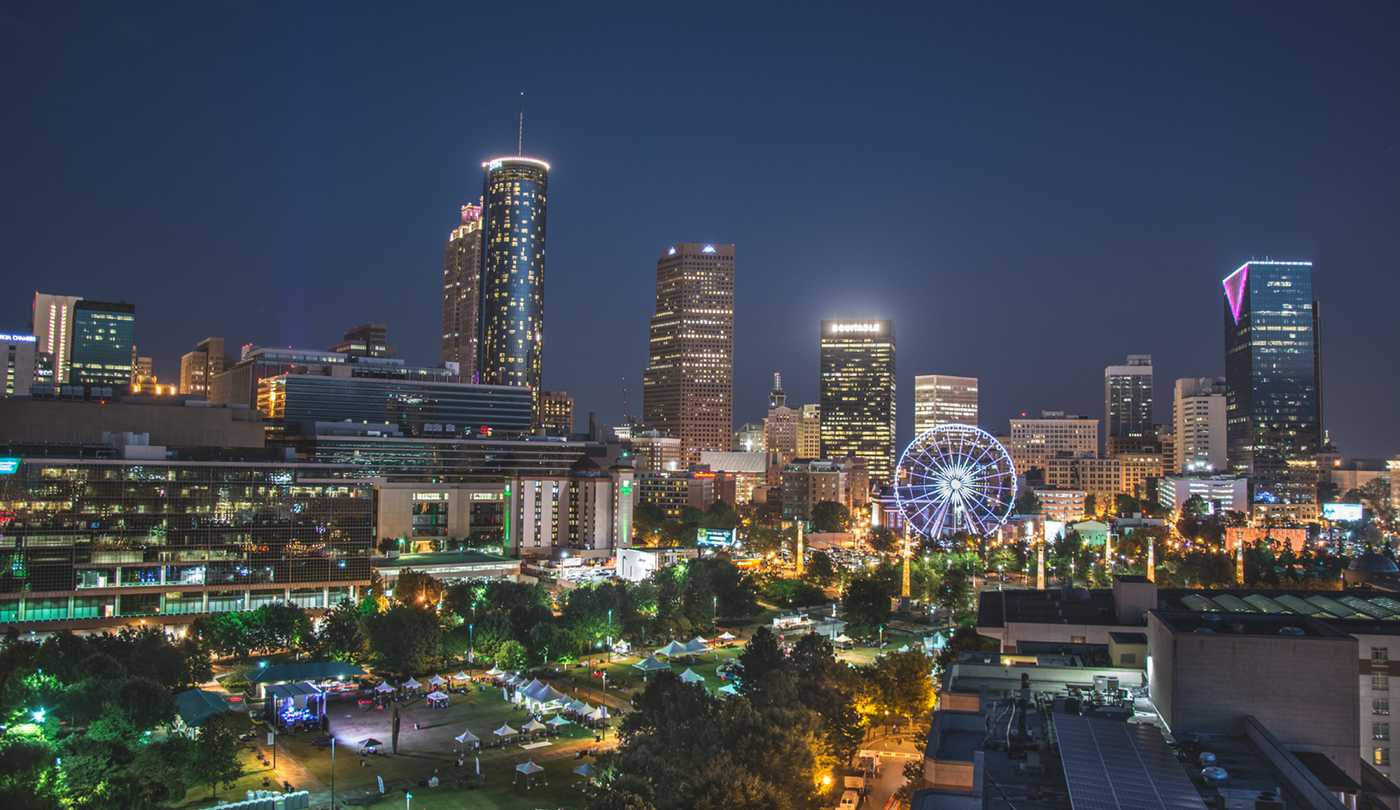 One of the best things about living at our Peachtree apartments is the incredible location – from our neighborhood, you can easily access Atlanta’s best communities. Made up of three main districts, Atlanta has so much culture that every resident needs to explore. Here’s a closer look at each of the city’s main districts – each with its own personality and history.

This district is the largest of Atlanta’s three commercial districts and is home to many corporate and regional headquarters – boasting some incredibly impressive architecture. Measuring approximately four square miles, the Downtown district is also home to approximately 30,000 residents.

When you visit Downtown, you’ll have fun exploring the Georgia Aquarium, Centennial Olympic Park, the World of Coca-Cola, and Underground Atlanta with shops, restaurants, and nightclubs.

Known as having the highest density of art and cultural institutions in the Southeast, including the Fox Theatre, High Museum of Art, Museum of Design Atlanta, and more. Midtown is also the location of Georgia Tech athletic games, the Atlanta Pride Festival, and the Atlanta Dogwood Festival.

Approximately 42,000 people live in this exciting and fun neighborhood and it takes up just under four square miles of area. Expect to see gorgeous contemporary architecture like One Atlantic Center, 1100 Peachtree, Spire, and many more.

The stylish Buckhead district is known for art galleries, upscale shopping centers, trendy restaurants, and lively clubs. This district, although the third-largest business district after Downtown and Midtown, comprises most of the neighborhoods on Atlanta’s north side – 43 of them in total.

A must-see stop while in Buckhead is Atlanta’s prized Swan House, located at the Atlanta History Center. You’ll also have fun shopping at Lenox Square, Buckhead Village District, and Phipps Plaza. And don’t worry, the restaurant and bar options are nearly endless – including many rooftop options.

Each district of The Big Peach has something unique and entertaining to offer – and each district is a train, bus, or streetcar ride away from our Midtown Atlanta apartments. Swing by 1660 Peachtree today and see why it’s the ideal place to call “home”.