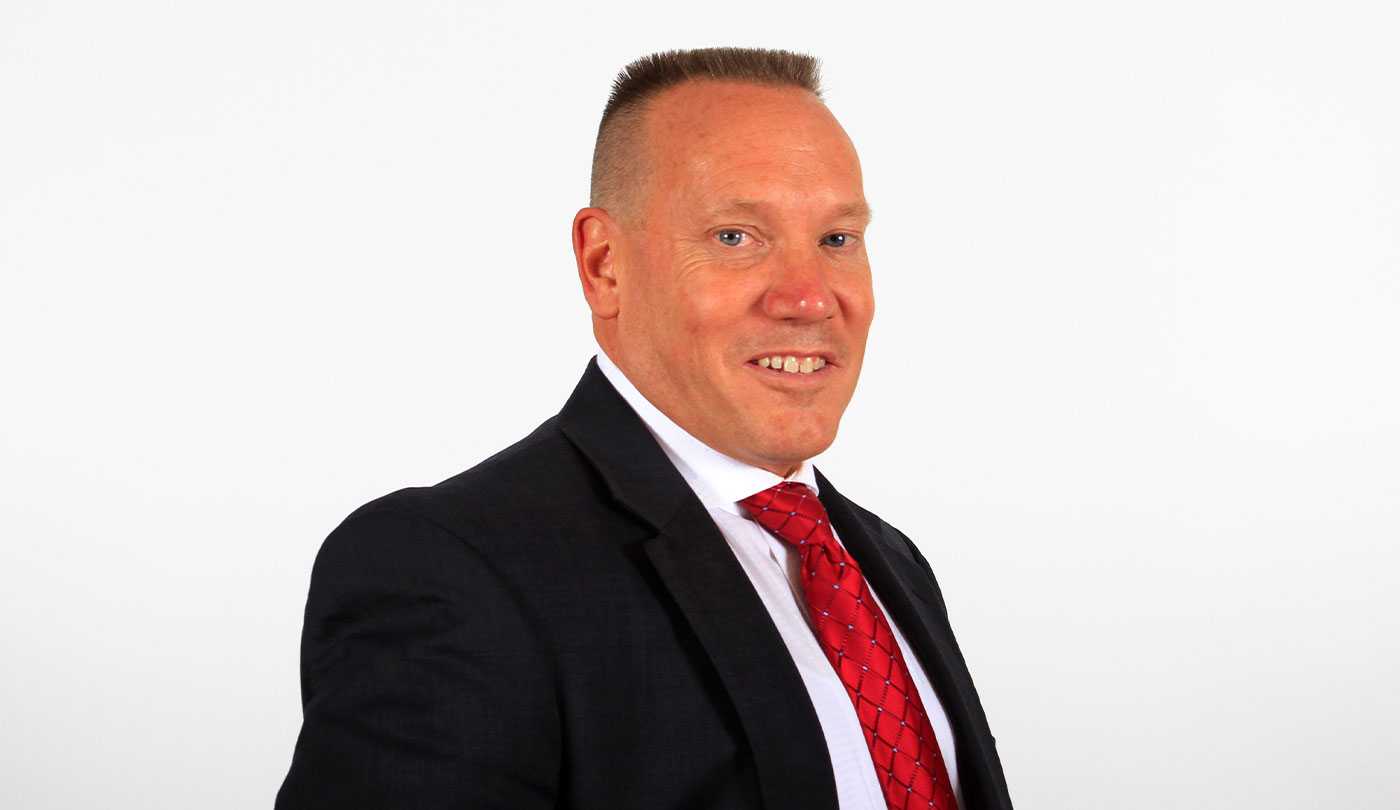 “One of our company’s core values is the relentless pursuit of excellence,” said managing partner Larry Connor. “Bob personifies that pursuit in everything he does. And I’m sure this new role will be no different.”

The Connor Group, which started in 1991 with $400,000 to purchase three apartment communities in Dayton, now has more than $1.6 billion in assets. It owns and operates communities in Atlanta, Austin, Charlotte, Cincinnati, Columbus, Dallas, Dayton, Nashville and Raleigh-Durham.

About The Connor Group
Deciphering the code – equipping today’s students for tomorrow’s careers
Read Article
‘What if everyone was 5-10-percent better at making decisions?’
Read Article
To and through – Bottom Line makes college success a reality
Read Article