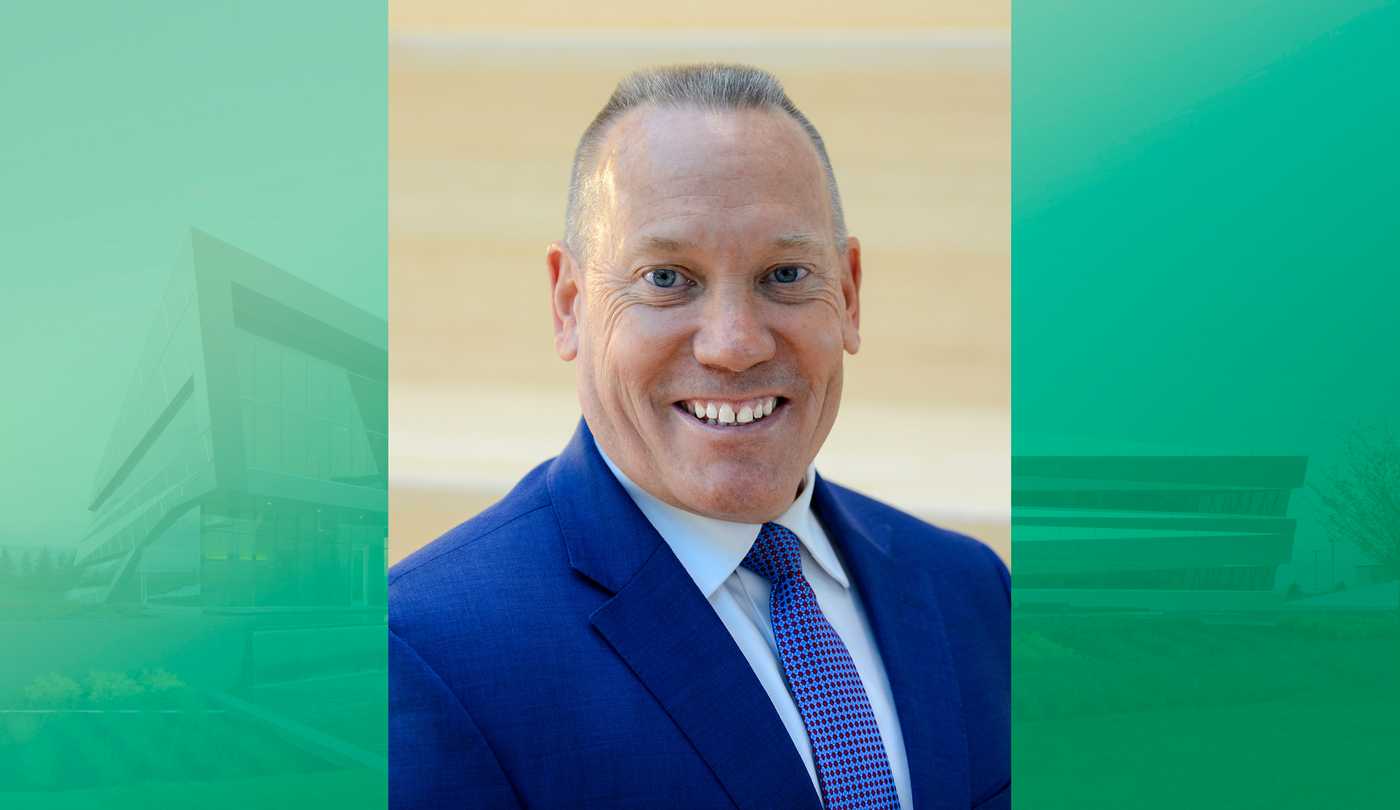 June 15, 2021 –Dayton-based real estate investment firm The Connor Group announced Tuesday that it has promoted Bob Lloyd to CEO. Lloyd joined the company in 2008 and was promoted to Chief Operations Officer in 2014. Connor Group founder Larry Connor, who will remain managing partner, said the promotion has been part of the company’s long-term strategic plan.

“Bob leads from the front and lives our culture,” Connor said. “We are philosophically aligned, and I have no doubt that under Bob’s leadership as CEO, we will continue to raise the bar.”

Lloyd started in The Connor Group’s Dallas market and produced a long track record of success. He successfully positioned and sold 28 properties as regional head, resulting in more than $1.1 billion in transactions. Lloyd said he looks forward to executing the company’s transactional model while growing the company to benefit its associates, residents and investors.

“Over the last 29 years, The Connor Group’s success has been rooted in following our proven systems,” Lloyd said. “As long as we continue to execute those models at an elite level, I have no doubt we will be successful. Over the next five years, I expect we’ll grow from $1 billion to $3 billion in transactions annually. But most importantly, I plan to focus on setting the right expectations, maintaining our company’s unique culture and continuing to live our core values.”

The Connor Group owns and operates luxury apartment communities in 16 markets; under Connor’s leadership, it has grown from $0 to $3.7 billion in assets. In 2020, the company closed more than $1 billion in transactions under the operational leadership of Lloyd.

Connor will remain fully engaged as managing partner. He plans to play a different role, focusing more time in Kids & Community Partners, the company’s non-profit arm. The company anticipates investing more than $300 million in non-profits over the next decade. Connor also will invest more time in an innovative entrepreneurial program aimed at coaching and developing future leaders

“Not only am I confident in Bob’s leadership, but we have a two-deep strategy in every key leadership role company-wide,” Connor said. “Our company is built for the long-term, and that starts with the right leadership. With the right people, anything is possible.”

The Connor Group, founded in 1992, has grown from $0 to $3.7 billion in assets. Along the way it has been recognized as a top-50 workplace nationally by Glassdoor, as well as a multi-award winner nationally by Comparably (Best Company for Women, Best Culture and Best Compensation). The Connor Group owns and operates luxury apartments in Austin, Nashville, Tampa, Atlanta, Minneapolis, Chicago, Charlotte, Raleigh-Durham, Dallas, San Antonio, Denver, Indianapolis, Columbus, Cincinnati, Louisville and Dayton.