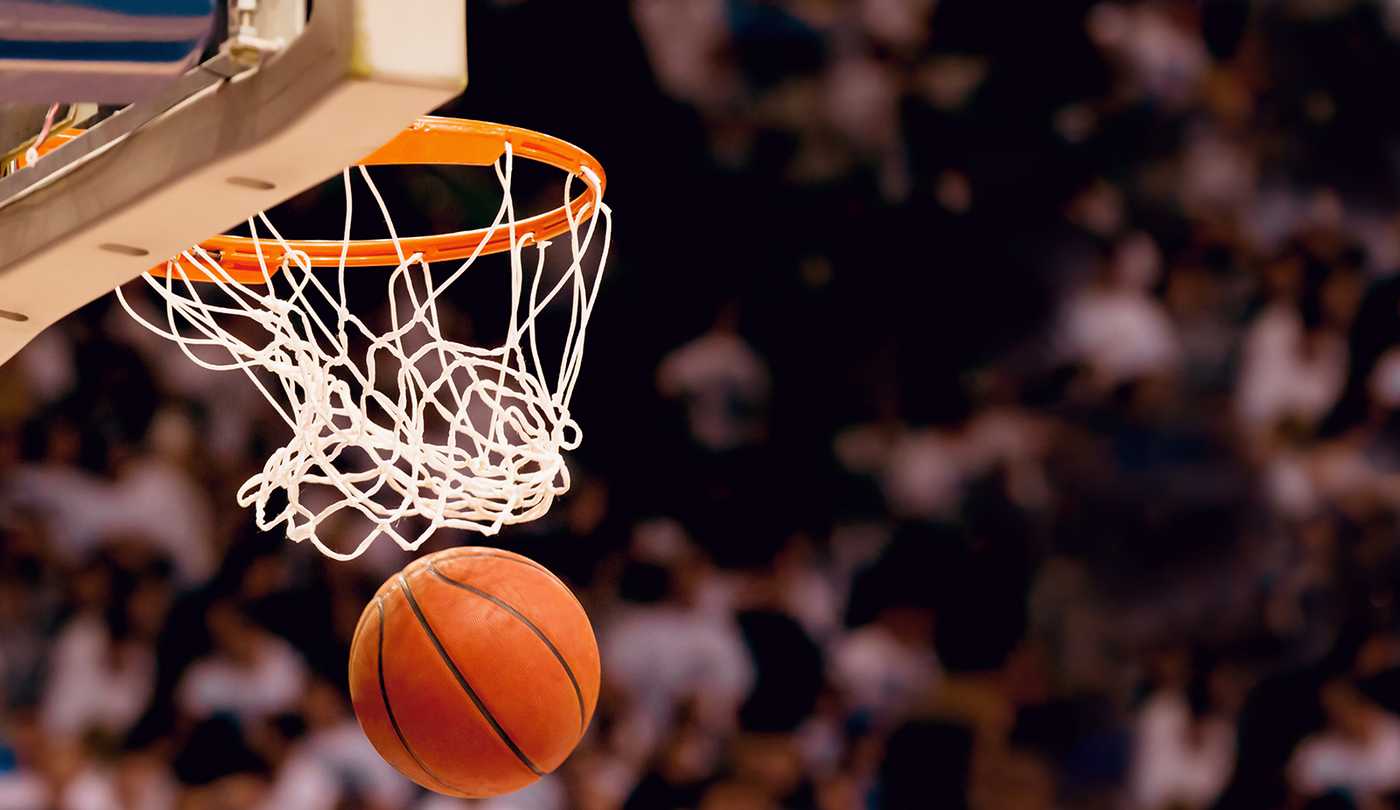 Whether you’re a student, faculty, or just a Duke University fan, you’ll be ecstatic to know that the campus is located less than a mile from our apartments in Durham, NC. And, of course, with a well-known university so close by, that also means lots of incredible sports and athletic games to attend. This winter, you’ll definitely want to check out one of the amazing Duke University events – from basketball and wrestling to track and swimming – here’s what you can look forward to when you live at Trinity Commons.

Duke University’s men’s basketball season runs from late October through early March, so there are plenty of opportunities to catch a game. The Blue Devils are in the NCAA Division I and compete in the Atlantic Coast Conference. The university’s team is fourth all-time in wins of any NCAA men’s basketball program and is presently coached by Jon Scheyer. View the team roster, stats, and purchase tickets on the official Blue Devils men’s basketball website.

Representing Duke University in the Atlantic Coast Conference of NCAA Division I for the ladies is the Blue Devils women’s basketball team. Their season runs from November to February, so you can easily attend a women’s game in between the men’s. The team is currently coached by Kara Lawson, and they’ve won multiple tournaments. Learn more about the team and purchase tickets to a game on the official website.

The Swimming and Diving program competes in the Atlantic Coast Conference (ACC) conference and their season runs from October through March. Watch your favorite team member compete in the 100-yard backstroke, 200-yard breaststroke, 400-meter relay, or dive from the platform. View the meet schedule and learn more about the team on the official Duke swimming and diving website.

It’s not the winter sports season without wrestling. According to Wikipedia, “the Duke team competes in the Atlantic Coast Conference (ACC) and is coached by Oklahoma State University 1988 graduate Glen Lanham. Ed Newman, who went on to a 12-year NFL career in football, won All-Conference honors twice as a heavyweight wrestler, and twice won the ACC heavyweight championship.” Those are some impressive stats that you’d definitely want to watch happen in person. The wrestling season runs from November through March, and you can view the full schedule on the wrestling website.

Running from December through June, you’ll have lots of opportunities to watch a Duke track and field event when you live at our apartments in Durham, NC. From the 60-meter dash and the 5,000-meter race to the long jump, high jump, and hurdles – you’ll have a blast watching these talented athletes shatter records. View the full schedule, previous records, and more on the official track and field website.

If you’re a sports fan that happens to live at Trinity Commons, you’ll be busy this winter with so many fun and awesome sporting events happening nearby. Stop by and learn why so many people love to call us “home.”