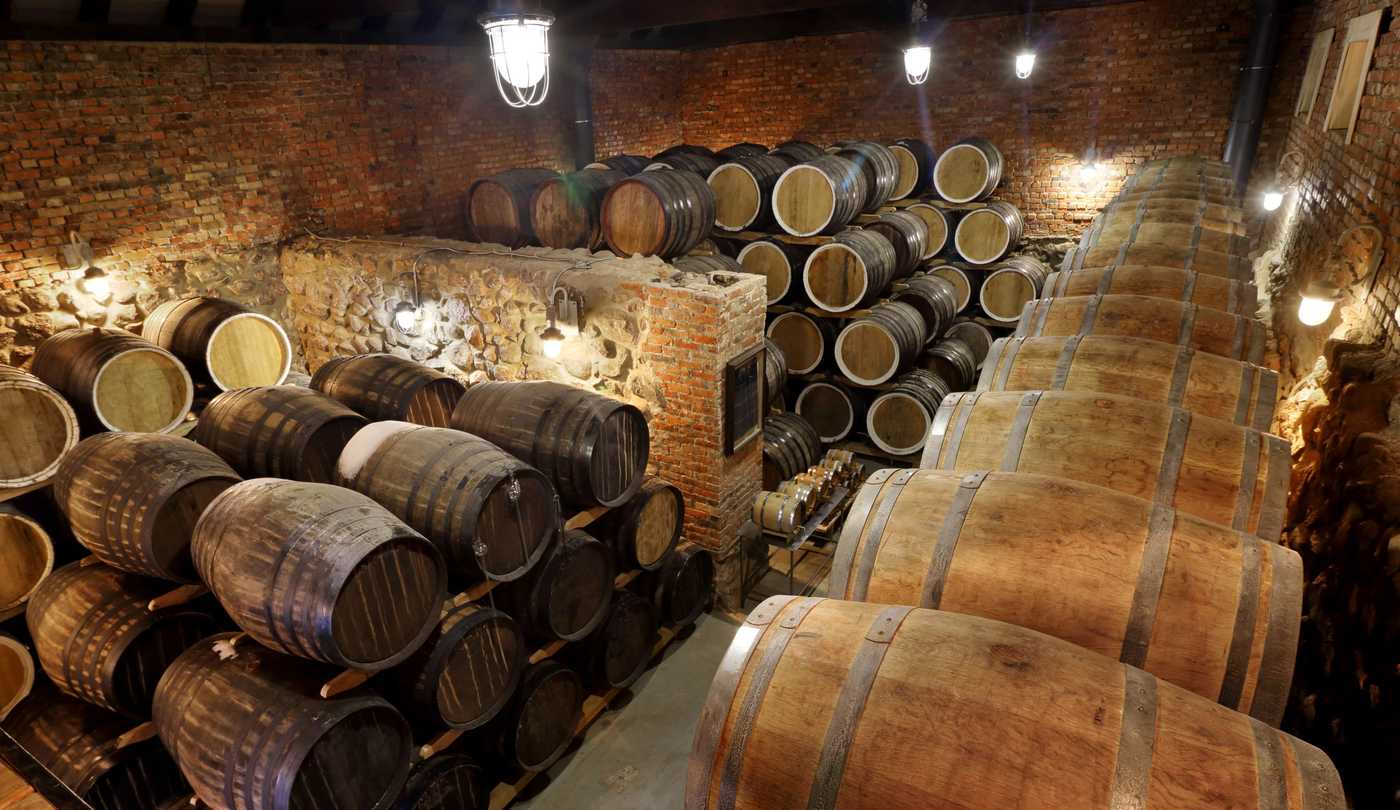 If you live in Kentucky, it’s essential that you like bourbon. It’s just a fact. Luckily for you, our Highlands apartments in Louisville are located near plenty of bourbon distilleries – some you may know, others you may have never heard of before. When you live at Highland Station, it won’t be long until you’re a bourbon connoisseur.

Learn a little more about some of the many bourbon distilleries located near our apartments in the Highlands Louisville.

The idea behind Prohibition Craft Spirits distillery is unlike many other bourbon distilleries in the area. Instead of having a long, personal history, Prohibition has based the concept of their distillery on the building’s history, as well as the surrounding area. Underneath the building, just a 10-minute walk away from our Highlands apartments in Louisville, are a set of tunnels that were once used during the Prohibition, or so legend has it. Now, PCS is a distillery that isn’t just crafting bourbon, but vodka, gin, rum, and tequila as well.

You can take a 1920’s-themed tour of the distillery seven days a week. Be sure to indulge in a hand-crafted cocktail at the Prohibition Bar open until 4 am every day.

Beginning as a father and son idea in 2006, Angel’s Envy finally came to fruition in 2013 when three generations of the family came together to open a bourbon distillery. They offer a 1-hour tour that claims to be unlike any other. Visitors can see the distilling process from start to finish, then continue on to The Finishing Room where you’ll enjoy a Kentucky Bourbon tasting. Feel free to stay as long as you’d like afterward and enjoy a fine, hand-crafted cocktail at the bar. Before you leave, be sure to purchase a bottle of the signature Angel’s Envy Kentucky Straight Bourbon from the gift shop.

Crafting only 8 to 12 barrels at a time, Angel’s Envy prides itself on being the highest-quality bourbon you can possibly find. Open seven days a week, check out their website for hours and tour details.

A distillery you can walk to! Does it really get any better than that? Rabbit Hole distillery is just over one mile away from our apartments in the Highlands Louisville and was born from a love story. The founder’s now-wife introduced him to bourbon and he fell in love with it, and her, in that instant. Henceforth, going down a rabbit hole. And although the story is cute, Rabbit Hole really is creating some distinguished and notable bourbon. They use locally custom-built copper stills and specially-crafted barrels with roots in Ireland. They make four types of whiskey, three of which are bourbon whiskey while the other is a rye.

Rabbit Hole is open every day except Monday. Check out their website for hours and to purchase tour tickets.

Located just over a mile away from Highland Station, Copper & Kings may not make bourbon, but they do make brandy with a Kentucky twist. And they make it well. Using a traditional copper pot-distillation, this distillery creates non-traditional, craft-instilled American brandies. Influenced by American whiskey, Copper & Kings has adopted a “low and slow” distillation philosophy that creates a spirit with intense flavors, aromas, and a smooth finish. Their brandy is aged in Kentucky bourbon whiskey barrels which bring out whiskey notes in their final product.

Take a tour of their distillery, bottle your own brandy, or visit their Alexander bar on the third floor where you can sip on a Brandy Alexander or a Mexican old-fashioned.

Jim Beam is one of the most classic bourbons in America with a history going back seven generations and over 200 years. Using a family recipe creating a sweeter type of bourbon whiskey, they sold their first bottle in 1795. Jim Beam bourbon is aged for four years in newly-charred American white oak barrels and is known to have a sweet, smooth, and refined taste.

Visit the Jim Beam Urban Stillhouse, just two miles from our Highlands apartments in Louisville where they have a working distillery, bar, and gift shop.

Old Forester claims to be the First Bottled Bourbon and they have it trademarked (although Jim Beam may have something different to say). They are officially the longest-running bourbon on the market today and during the Prohibition era, they were one of only 10 brands authorized for lawful production (for medicinal purposes). With such an impressive and extensive history, you’ll definitely want to take a tour where you can learn more about their distilling process and rich history.

After your 45-minute tour, stop off at George’s Bar where you’ll take a step back in time to when the distillery started and enjoy a cocktail made from the family of Old Forester whiskeys. You’ll find Old Forester in the heart of Louisville, just under two miles away from your doorstep at Highland Station.

Another long-standing bourbon from Louisville is Evan Williams. Evan Willimas has been ranked as one of the world’s best-selling whiskey brands and offers 7 varieties of bourbon whiskey of varying flavors and proofs. A must-visit establishment is the Evan Williams distillery located on the banks of the Ohio River – the first commercial distillery in Kentucky.

The Evan Williams distillery is open seven days a week with varying hours. Check out their website for details and tour information.

Operating as Worsham Distilling Company since the 1880s, Peerless Whiskey began to flourish on its own beginning in 1889. They have a state-of-the-art facility using cutting-edge technology to craft bourbon and rye whiskey and were too one of the only medicinal licenses during Prohibition. Peerless uses strictly sweet mash and non-chilled filtration, their whiskey gives an intense and full-bodied flavor.

Located along Whiskey Row, just over 2 miles from our apartments in Highlands Louisville, Peerless offers tours Monday through Friday.

In a city where bourbon is king, it’s crucial that you brush up on your whiskey knowledge as often as possible. Lucky for us, we’re surrounded by Kentucky’s rich bourbon tradition at Highland Station. Schedule a tour of our Highlands apartments in Louisville today, then set out on your very own tour of some of the distilleries that made Kentucky bourbon famous worldwide.