Four Craft Breweries within minutes of our Charlotte Apartments 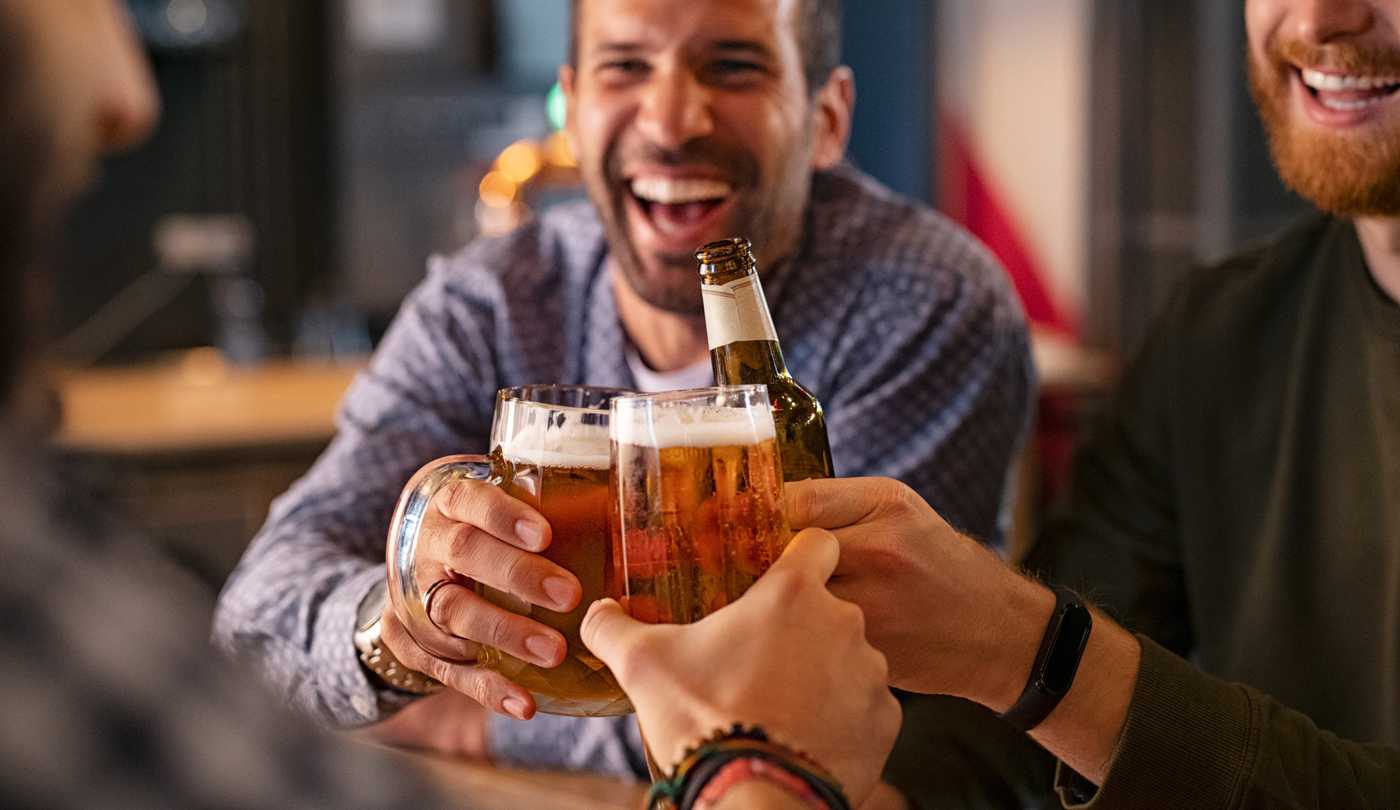 Charlotte is known for many things such as delicious barbeque, pimento cheese, and being the birthplace of NASCAR, but did you know the Queen City also has one of the most underrated craft beer scenes in the Country? With over 30 breweries pouring craft brews in the Charlotte metropolitan area, the city has a substantial and diverse craft beer community, offering Charlotte residents a great selection of locally inspired beers and hip hangout spots. For those that live at our Charlotte apartments, you’re smack dab in the middle of the scene, with four of the Queen City’s best breweries less than 2 miles away.

In 2010, Chris and Tara Goulet along with Tara’s coworker, Conor Robinson, pitched a business plan to a group of close friends. Conor had been dabbling in the art of homebrewing and the three were growing more and more tired of the daily grind, thus the idea for Birdsong Brewing Co. was born. With support from their friends, Birdsong officially opened in 2011 and has grown from a two-person operation to a full-fledged brewery with a 17,000-square-foot 30-barrel brewhouse.

With 5 “year ‘round beers” and a growing list of seasonal and limited small-batch brews, Birdsong is putting their own twist on unfiltered American-style ales. Utilizing locally sourced ingredients and practicing sustainable brewing methods, Birdsong is brewing up Charlotte craft favorites such as the Higher Ground IPA and Jalapeno Pale Ale. Check out their tap list to see what they’re pouring tonight.

Opening its doors in 2011, The Unknown Brewing Co., like most craft breweries, was born out of a passion for beer. With over a decade of brewing experience, owner and head brewer, Brad Shell, wanted to create a brewery with “no boundaries,” that doesn’t fall into step with other craft breweries. As their website claims, “Our job is to stand out. We are the open road with no destination. We are your first kiss or your last time jumping out of an airplane, or whatever your wildest adventure is. We are The Unknown.”

The taproom at Unknown is modern and clean, playing off the industrial aesthetics of their brewery with brushed metal accents and hues of green scattered throughout. Their proximity to Bank of America Stadium (less than 0.5 miles) makes the taproom a great place to pre-game before a Panthers game, or you can just kick back and sip on a brew while playing some games in their classic arcade.

Living up to their name, Unknown takes a no-fear approach to their beer, willing to try anything at least once. From crushable pale ales, to tea-infused ambers, to cinnamon bread-inspired Belgian brews, Unknown challenges you to “step into the unknown” when it comes to your beer. Take a look at their tap list to see what new seasonal brews are coming from the masterminds at Unknown.

The Story of Catawba Brewing goes all the way back to Christmas 1994 in the mountains of western North Carolina when Billy Pyatt received a homebrewing set as a gift. He quickly fell in love with everything about home brewing, and so did his brother, Scott, with the two deciding to turn their obsession into a business in 1999. They bought the assets of a failed brewery in Colorado, brought the equipment back home and began brewing beer in a near-condemned warehouse in Green Alpine, NC. Steadily growing over the next few years, Catawba recently expanded to a third brewery, a 10-barrel brewery in Charlotte.

The Charlotte Catawba brewery and taproom brings a little bit of the Western North Carolina to Charlotte. With vintage-style lighting, exposed metal framework, and accents of reclaimed wood, the taproom is rustic enough to make you feel like you’re in the mountains, but industrial enough to remind you you’re in the city. The atmosphere is warm and the beer is cold. What more could you ask for?

Catawba’s mission from day one was to “produce drinkable flagship beers of the highest quality, [and] create unique, small-batch beers inspired by our communities, folklore, and lifestyle.” Most would say they have remained true to their mission, brewing some of the region’s most popular craft brews such as the Hopness Monster IPA, Brown Bear Brown Ale, and White Zombie white ale. For something a little different try out some of the specialty and limited release beers like the Friki Tiki papaya IPA or the Peanut Butter Jelly Time brown ale. Check out their website for their complete list of beer and information on upcoming releases.

A passion project turned business, Wooden Robot Brewing was started in 2015 by Josh Patton and Dan Wade, two best friends dating back to middle school that had a knack for crafting tasty homebrews. Motivated by the burgeoning American craft brewery scene, Josh and Dan set out to create an urban brewery inspired by traditional Belgian farmhouse breweries that would not only brew great beer but also support the local community.

Warmly rustic yet modern. It may sound contradictory but once you walk into the Wooden Robot Brewery, you’ll know exactly what I mean. Brick and wooden walls combine with large windows with metal accents to create a unique but welcoming atmosphere that only makes sense at a place called Wooden Robot. Food is provided by Twisted Eats, Charlotte’s first craft beer-infused menu, offering delicious pub grub, utilizing beer brewed under the same roof.

Speaking of beer, Wooden Robot puts the “local” in “local craft beer.” Inspired by the locality and seasonality of Belgian farmhouse breweries, Wooden Robot strives to only use locally-sourced malt, fruit, herbs, and other ingredients, staying faithful to their commitment to support the local community. While inspired by Belgian brews, their list of beers has expanded quite a bit with over 80 different brews including favorites such as Good Morning Vietnam – a blonde ale infused with vanilla bean – and What He’s Having – an American IPA with hints of citrus and tropical fruit. Check out their full list of beers and their tap list to see if your favorite beer is flowing tonight.

Our luxury floor plans and world-class amenities can’t be beat, but what really sets us apart is our premier location. With four of the Queen City’s best local craft breweries nearby, our Charlotte apartments are the perfect place to call home for any beer lover. Come experience the luxury and convenience of our apartments in Charlotte and schedule a tour today.