Mile high sporting events near our apartments in Cherry Creek 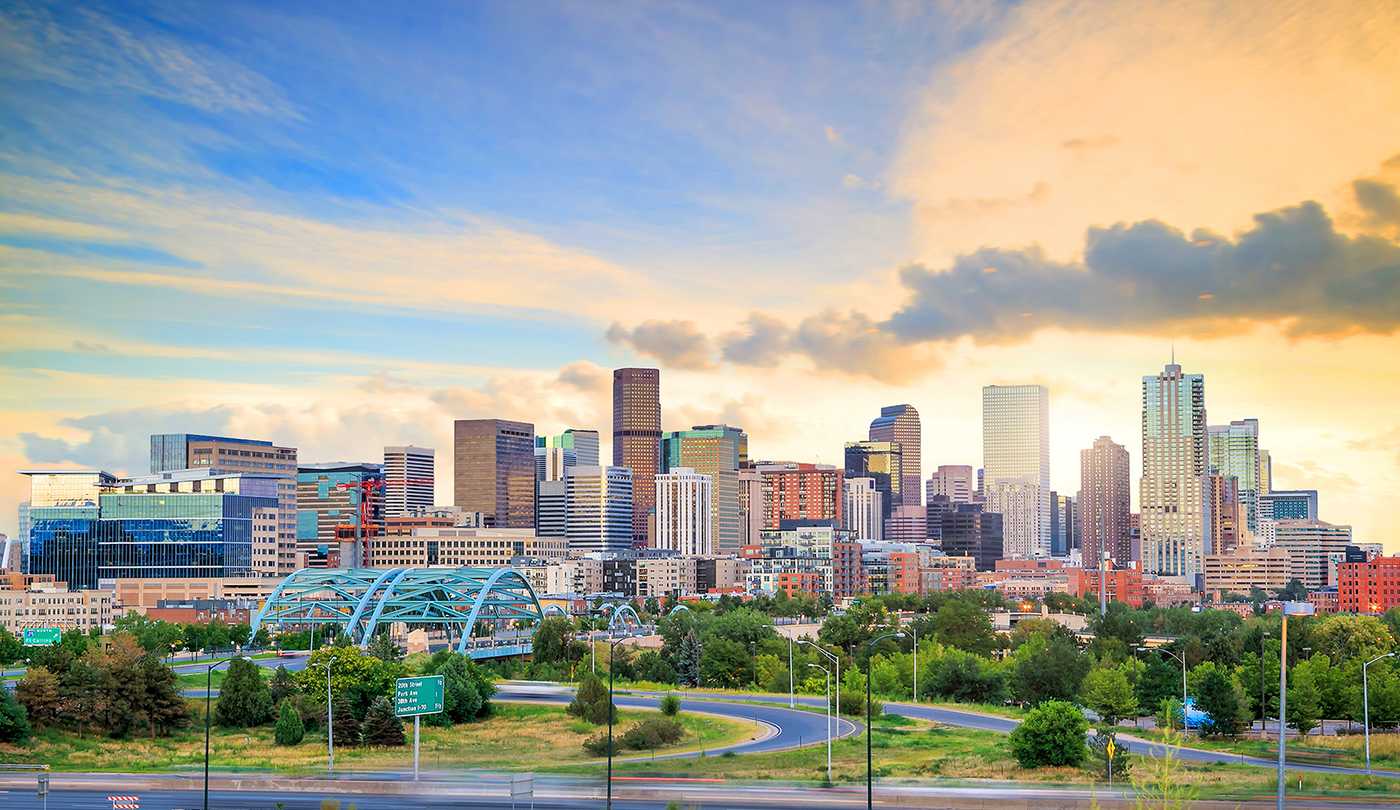 Sports lovers that live at our Cherry Creek apartments will be ecstatic to know that some of Denver’s best and most prominent sports teams play nearby. Whether you love football, hockey, soccer, or basketball, there is an event happening nearby no matter the season. Here are some of the coolest sporting events happening near Gardens at Cherry Creek.

Less than 15 minutes from our apartments in Cherry Creek is Empower Stadium at Mile High — home of the Denver Broncos. There’s nothing quite like attending an NFL game, and there’s certainly nothing like attending a Broncos game. With some of the loudest, most dedicated fans, you and your friends will have a blast cheering on your team and favorite players. The season runs through the rest of the year, and tickets for a single game start around $100. Purchase tickets, view the schedule, check out the stats, and more on the official Denver Broncos website.

The Colorado Avalanche have officially been Denver’s professional hockey team since 1995, and they’ve won two Stanley Cup championships in their history. Watch one of the rowdiest games in sports by attending an Avalanche game in person at Ball Arena, just 5 miles from our Cherry Creek apartments. The NHL season runs through April 2023, with plenty of home games to attend. Tickets for a single game start around $22. View the full schedule, purchase tickets, and get all the other details you need on the Colorado Avalanche website.

Another sport crowd unlike any other is soccer fans. Loud, fun, and loyal is how you can describe the fans of MLS’s Colorado Rapids. Founded in 1995, the Colorado Rapids won the MLS Cup in 2010 and have their eyes set on winning another. Be sure to help them get there by supporting the team at a home match. The season starts in early 2023, so you’ll definitely want to get your tickets and calendar in order. Purchase tickets, starting around $15, view the 2023 schedule, and more on the Colorado Rapids website.

Another awesome Denver sports team that plays at Ball Arena is the Denver Nuggets. Officially becoming a part of the NBA in 1976, the Nuggets have been striving to reach the finals, with bouts of success since they joined. With a history of players like Alex English, Dikembe Mutombo, and Carmello Anthony, every game is a blast to watch and attend. The season runs now through April of 2023, and there are plenty of home games to attend. Check out their schedule, purchase tickets, and more on the official Denver Nuggets website.

No matter what time of year, there is always a fun sporting event to attend. Stop by Gardens at Cherry Creek today to tour our gorgeous floor plans and property.