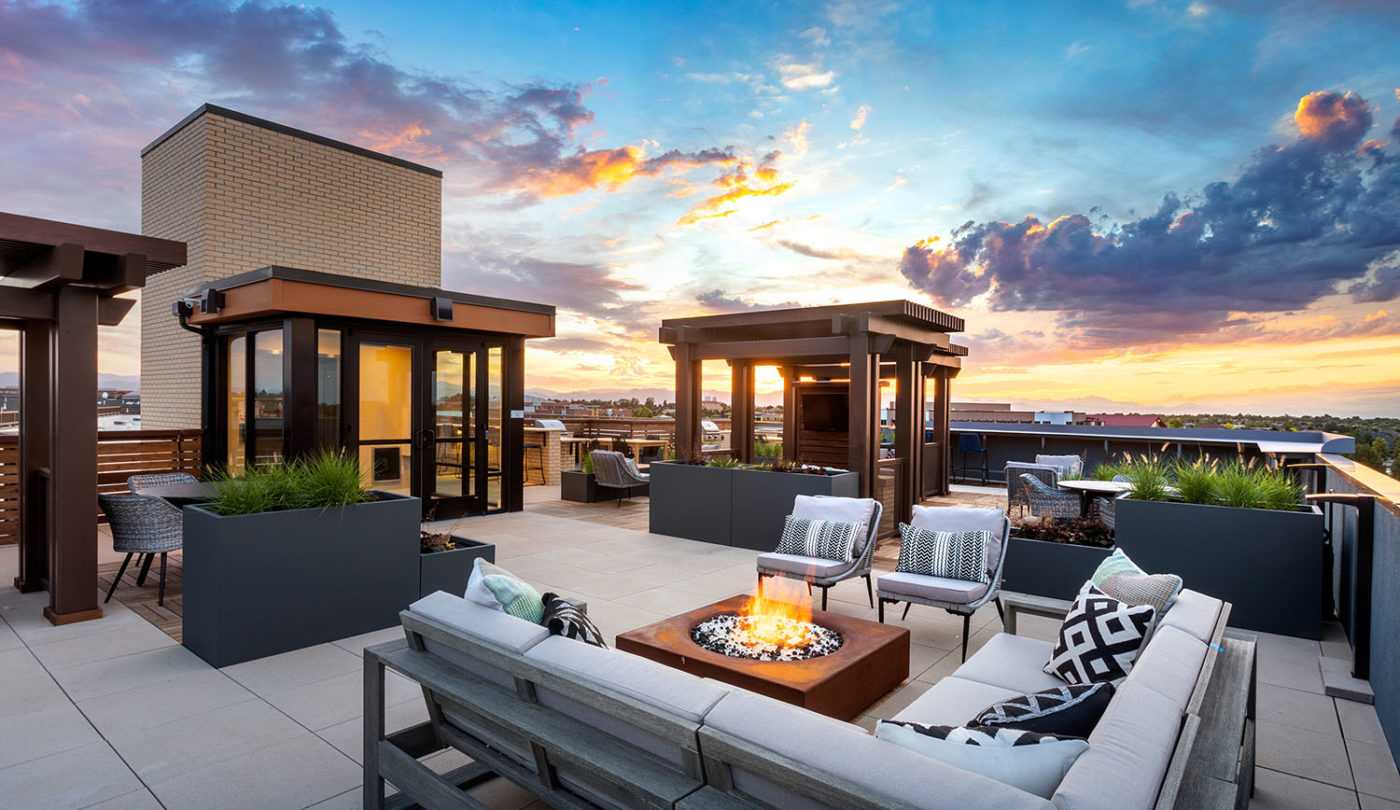 September 4, 2020  –  The Connor Group acquired Alas Over Lowry, formerly Broadstone Lowry, in Denver Thursday. The 300-unit property was purchased for $105 million and expanded the Dayton-based real estate investment firm’s Denver portfolio for the first time since 2018.

The Connor Group began pursuing this property before COVID-19. The sellers temporarily pulled the listing from the market during the pandemic. Founder and managing partner Larry Connor pursued the deal when it was re-listed to close in record time.

Alas Over Lowry is the Connor Group’s fourth acquisition this year. The firm has closed or placed under agreement a total of $492.7 million in transactions this year.

“We believe people make the difference,” said Connor, whose company has continued hiring despite the pandemic. “Over the last four years, we’ve built a strong team in our Denver region, enabling us to continue growing the market when the right opportunity arises.”

The Connor Group first entered the Denver market in 2017 with the $65 million acquisition of The Gardens at Cherry Creek. Alas Over Lowry is the company’s third acquisition in the region where they own and operate nearly 900-units. The new name pays tribute to Lowry’s Air Force Base history during World War II. This Class-A property offers residents close access to Denver’s largest downtown employment hubs and best-in-class amenities, including a rooftop deck with spectacular panoramic views of the Rocky Mountains.

The Connor Group currently owns and operates 13,000 units in 41 luxury apartment communities across the country.

About The Connor Group
The Connor Group, founded in 1992, has grown from $0 to more than $2.8 billion in assets. The real estate investment firm owns and operates luxury apartments in Austin, Nashville, Tampa, Atlanta, Minneapolis, Chicago, Charlotte, Raleigh-Durham, Dallas, Denver, Louisville, and its home state of Ohio. The Connor Group has won numerous awards regionally and nationally for excellence and innovation.