$183 million in acquisitions closed in 8 days 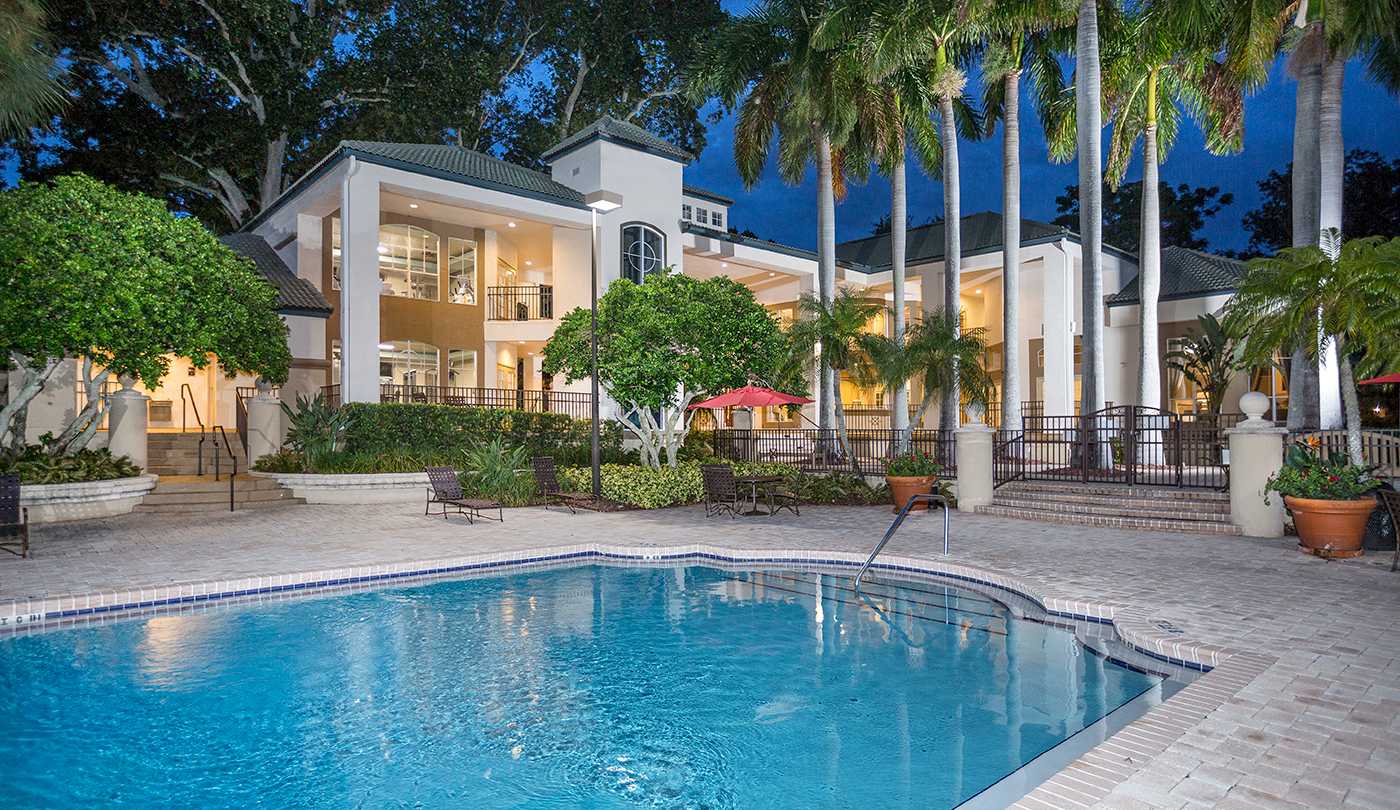 Dec. 17, 2020 –  The Connor Group successfully closed $183 million in acquisitions over the course of eight days. The Dayton-based real estate investment firm expanded in three markets and is on pace to exceed $1.3 billion in transactions in 12 months.

“We’ve found in times of adversity; there are plenty of opportunities if you have the right people, plans and processes,” managing partner and CEO Larry Connor said. “As a result, we’ve acquired three phenomenal properties in key markets where we’ve been extremely selective.”

Connor Group re-entered the Indianapolis market with the acquisition of The Domain at Bennett Farms, a 219-unit property. The $40.5 million purchase is located in the Zionsville area and “checked all of the boxes” for the acquisitions team. It’s the first property it’s purchased in Indianapolis in more than a decade.

“Frankly, we’ve been searching in Indianapolis for the last three years,” Connor said. “It’s currently one of the top growth markets in the Midwest, and it’s a market where we will deliver exceptional results for our investors.”

The Connor Group closed on Reserve at Cary Park in Raleigh on Dec. 10. The $49.44 million property is the first acquisition in the Raleigh-Durham market for the company in the last four years. With these three closings, it acquired more than $565 million in 2020 and expanded to its’ 15th market.

About The Connor Group
The Connor Group, founded in 1992, has grown from $0 to more than $3.3 billion in assets. The real estate investment firm owns and operates luxury apartments in Austin, Nashville, Tampa, Atlanta, Minneapolis, Chicago, Charlotte, Raleigh-Durham, Dallas, Denver, Louisville, Indianapolis and its home state of Ohio. The Connor Group has won numerous awards regionally and nationally for excellence, innovation and philanthropic efforts.