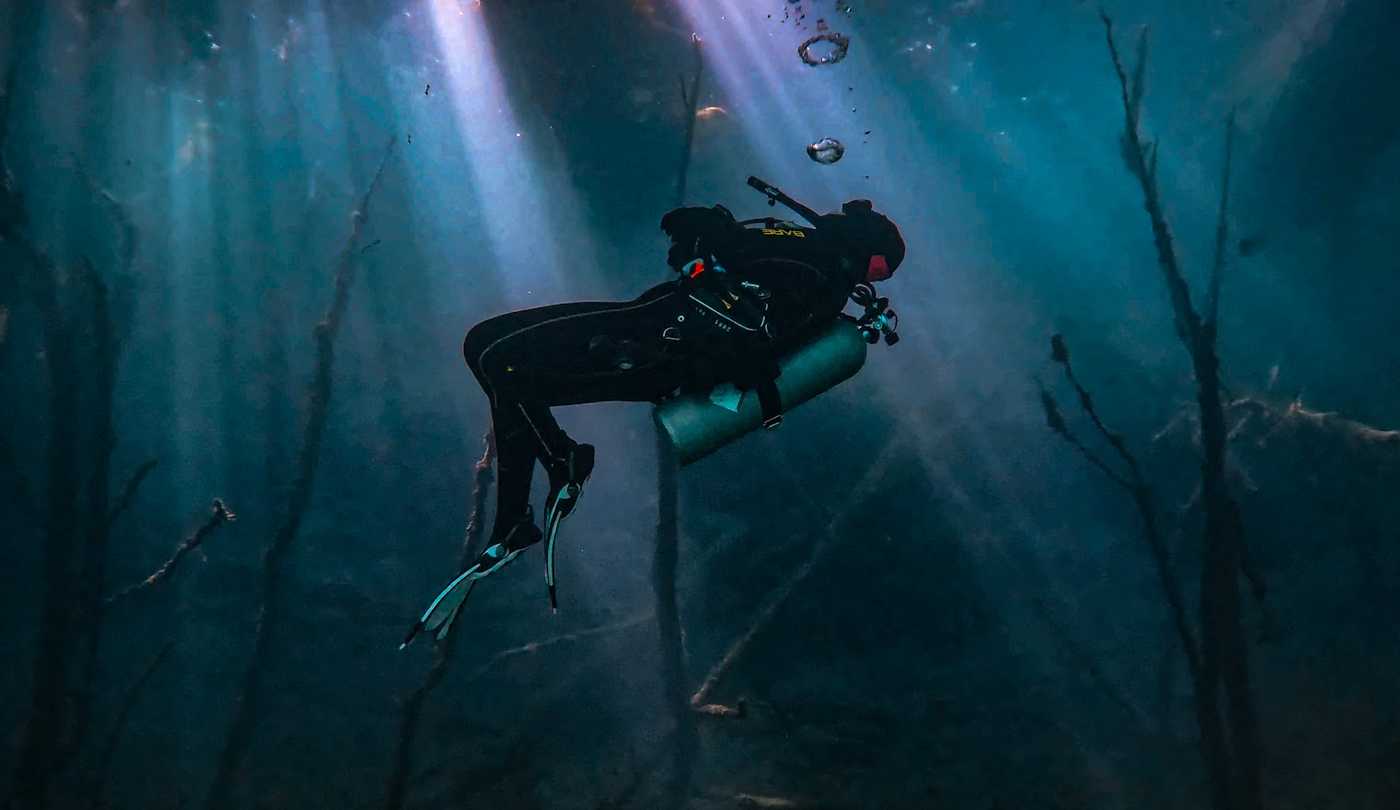 At the bottom of Lake Michigan in Milwaukee, transaction lead Emily Lazar flipped on her new 1,200-lumen scuba dive flashlight, ready to explore a shipwreck. The new tool lighting the way on her latest dive was just one of four Reward & Recognition gifts Emily earned within one week at The Connor Group.

Reward & Recognition (R&R) is a cornerstone of The Connor Group’s award-winning culture. When associates go above and beyond, they are rewarded with items they have on their wishlist and then recognized in front of their peers.

“By no means was I expecting it,” Emily said. “I was just doing my job at the best level possible.”

The waterfall of R&R came at a critical time in the Acquisitions and Dispositions Department. In May, another transaction lead left. Emily quickly went from managing five transactions to 10. Instead of being responsible for closing $591 million in deals, she now had a hefty $1.1 billion in transactions she was personally responsible for. Without hesitation, Emily looked at this challenge as an opportunity and took extreme ownership.

“I think when the decision point came for Emily about whether she was going to step up her performance and take on additional responsibility, she embraced it and went ‘All In,’” partner and general counsel Kevin Hyland said. “Since that point in time, Emily has performed at a very high level and has shown extreme ownership in her approach to closing deals.”

Emily joined us in October 2020. She came to The Connor Group with a background in civil engineering, managing people, projects and timelines. Each day, she utilizes her Franklin Planner to keep herself on track, making sure to notate each key date. On each prioritized daily task list, she marks each item as an A, B, or C and goes to work.

“Our only option is to get it done. We don’t miss dates. That’s a non-negotiable for our department,” Emily said. “As Kevin Hyland says, ‘Closing dates aren’t surprises,’ so we must plan ahead and plan accordingly.”

Emily has closed more than $2.3 billion in transactions with us, including:

Between the last week of May and June, Emily successfully helped close the second and third largest dispositions in company history at the time.

It didn’t take long for others to notice Emily’s outstanding work while the department was shorthanded. She received R&R from managing partner Larry Connor, partner and CEO Bob Lloyd, partner and VP Brock Wright and partner Kevin Hyland including: