CEO makes $1.6M amid coronavirus stock market uncertainty, gives it all to his employees 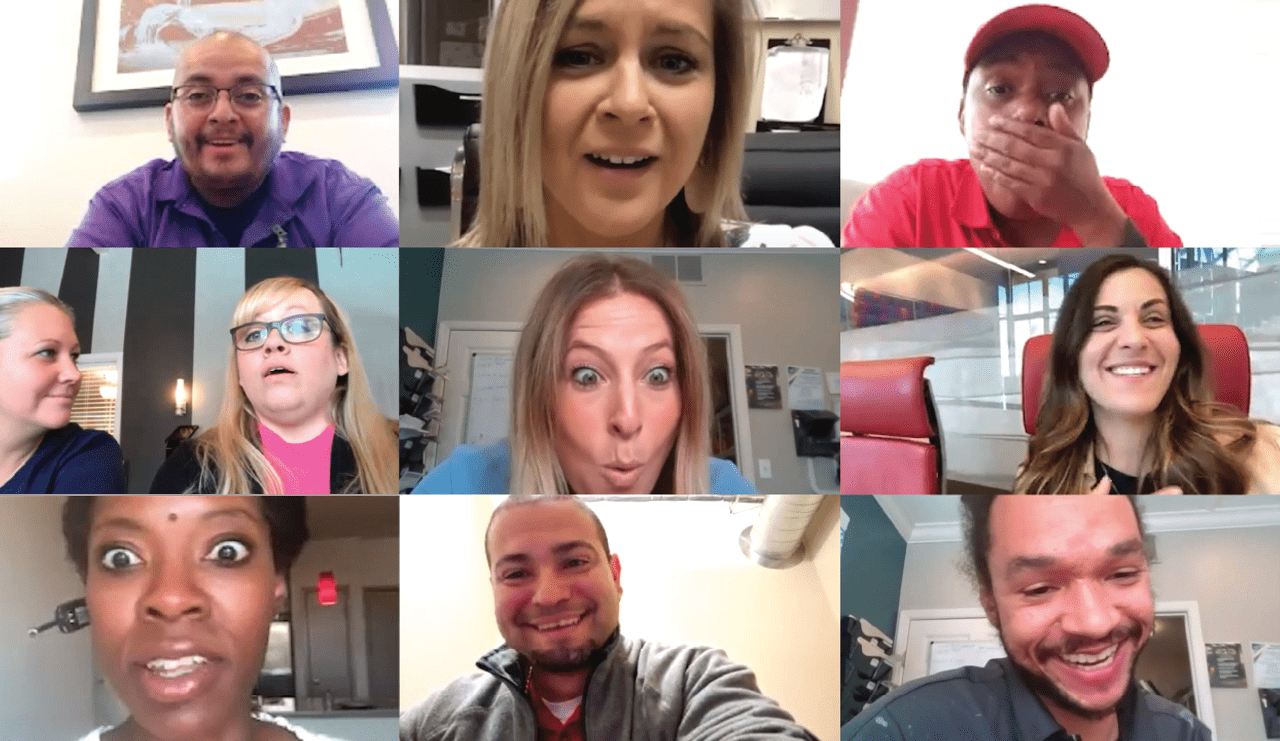 DAYTON, OH – April 22, 2020 – The owner of an Ohio-based real estate investment firm last week made a company-wide announcement that he’d made $1.6 million on the stock market in the span of eight days. He then informed his employees that he’d be paying out every dime of it in bonuses to them, for their work and dedication throughout the coronavirus outbreak.

“These are challenging times,” said Connor Group founder and CEO Larry Connor, who announced the bonuses via video. “But the way our people have responded has been nothing short of heroic. Our No. 1 core value is ‘Do the right thing.’ So when I think about how I made the money compared to what our associates do on every day, to me, (paying the bonuses) was the right thing to do.”

Bonuses are being paid to all non-highly-compensated associates who started with the company prior to March 1.

The Connor Group owns and operates luxury apartment communities in 14 markets around the U.S. and has roughly 400 associates. Bonuses ranged from $2,000 to $9,000.

“We believe in leading from the front,” Connor said. “And in trying times, that means more than just talking about the problem. It means taking action.”

Throughout the coronavirus outbreak, Connor Group apartment communities have remained open as an essential business – to serve their 23,000 current and potential residents – while adhering to social-distancing and cleaning guidelines.

Last month, The Connor Group committed to paying unexpected childcare expenses for all employees and expanded its associate loan program, increasing loan amounts and extending the repayment period. Any employee who is sick and must self-quarantine, or has a confirmed case of the coronavirus is paid to stay home.

In addition to the work at its properties, the company’s non-profit arm, The Connor Group Kids & Community Partners, also has responded to the outbreak. Earlier this month it announced an initiative to provide more than $1 million in goods and services to Dayton-area students – supplying groceries and in-home WiFi to underserved families affected by the outbreak.