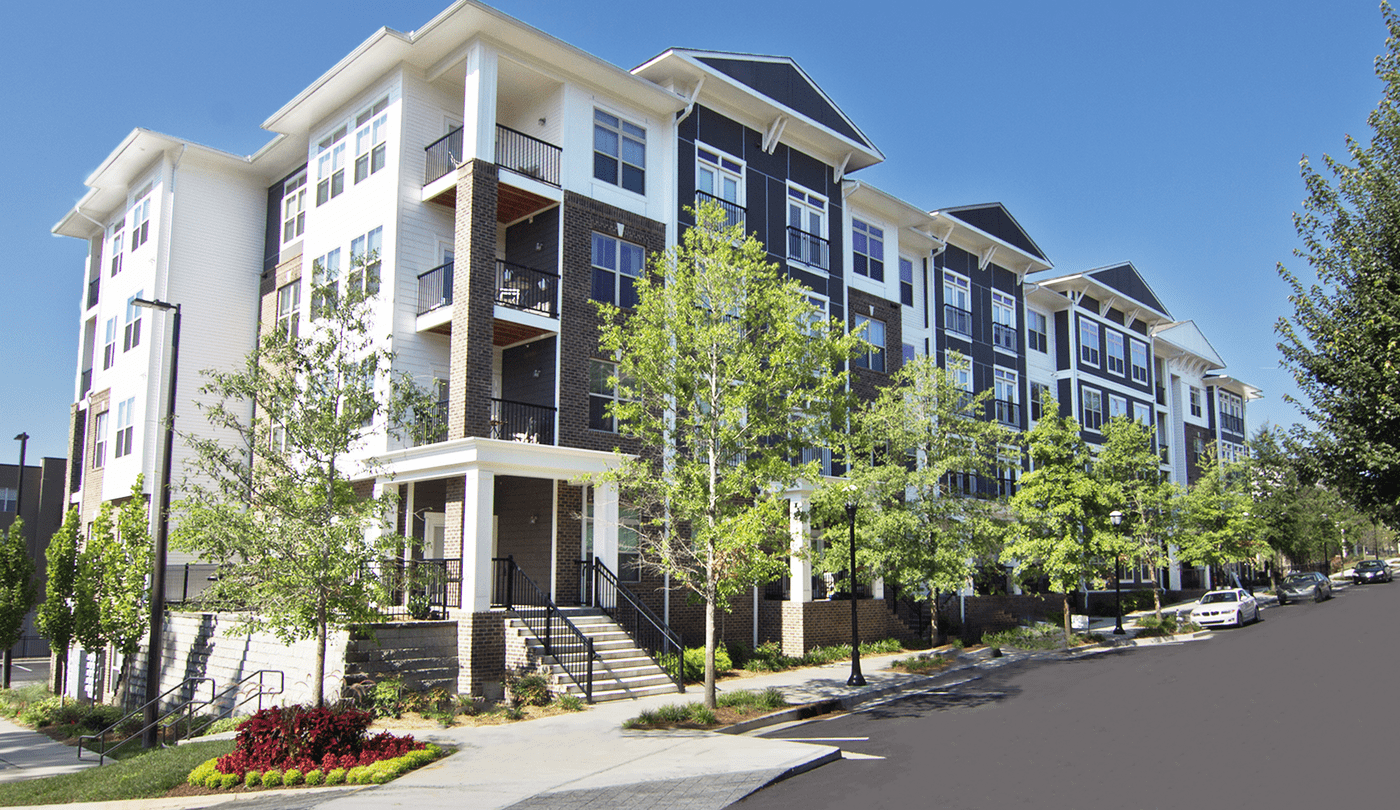 Nov. 5, 2020 –  The Connor Group successfully sold Ardmore & 28th in Atlanta for $47.25 million Tuesday, its second property sale this year. The Dayton-based real estate investment firm made history purchasing the property just two years ago as part of a $618 million transactional deal, which included four new acquisitions and 10 finance closings in a single day.

“People, plans and process make the difference,” managing partner and CEO Larry Connor said. “Thanks to our Atlanta associates following our proven systems, they successfully re-engineered the property in less than 24-months, putting us in phenomenal position to sell.”

Ardmore & 28th was originally purchased for $39 million in October of 2018. Since owning the property, Connor Group successfully increased the property’s net operating income by $480,000 annually, providing a 16.5% IRR to our investors. The sale also gives $77,633 in proceeds back to the company’s non-profit arm, Kids and Community Partners.

“We believe organizations like ours who have been extremely successful have both the opportunity and the obligation to give back,” Connor said. “We don’t look at it as a gift. We look at it as an investment. Over the next decade, we anticipate investing $500 million in non-profit endeavors to help disadvantaged kids.”

The Connor Group’s non-profit work recently earned the company a Business of the Year nomination for their community support efforts in Dayton. Throughout the pandemic, the company provided $1.5 million in small business loans to minority and women-owned businesses, $380,000 in food distributions to local Dayton students and their families, and 50 wi-fi hotspots to students to assist with e-learning.

The Connor Group has now closed or placed under agreement $1.4 billion in transactions this year. The Connor Group, founded in 1992, currently owns and operates 42 luxury apartment communities in 14 markets across the country.

About The Connor Group
The Connor Group, founded in 1992, has grown from $0 to more than $2.8 billion in assets. The real estate investment firm owns and operates luxury apartments in Austin, Nashville, Tampa, Atlanta, Minneapolis, Chicago, Charlotte, Raleigh-Durham, Dallas, Denver, Louisville, and its home state of Ohio. The Connor Group has won numerous awards regionally and nationally for excellence, innovation and philanthropic efforts.