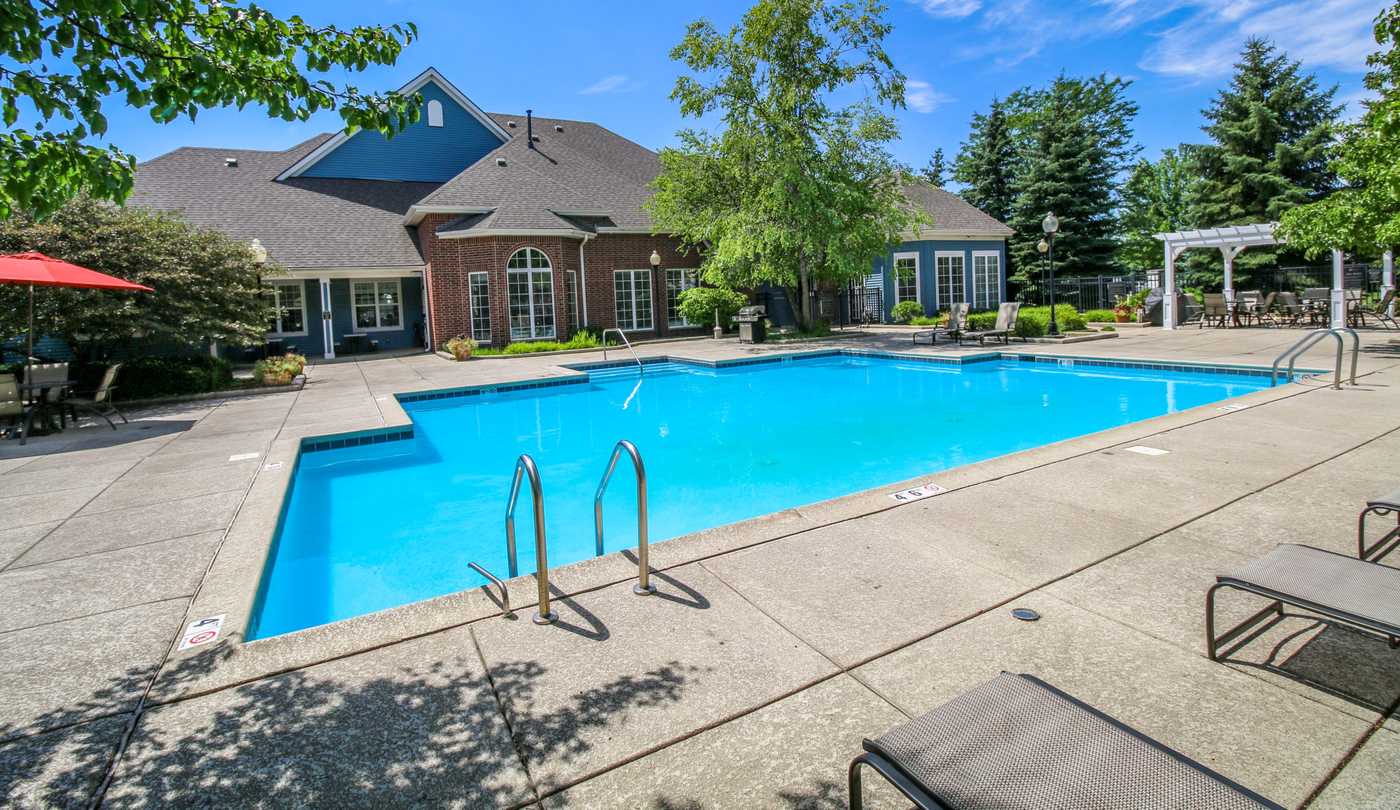 June 28, 2021 –  The Connor Group successfully sold Glenmuir of Naperville in Chicago this month, the second-largest property sale in the company’s nearly 30-year history. The Dayton-based real estate investment firm purchased the 321 unit property for in 2014. Financial details of the transaction are not being disclosed.

“While incredible market conditions created the perfect opportunity for us to sell, it’s truly our people at the property who made the difference,” Connor said. “We’ve found our associates in Chicago have done nothing short of a phenomenal job over the last 12-months positioning us to sell, and the result is a record-setting transaction. It’s a perfect example of why people count.”

Partner and VP of acquisitions, dispositions, debt and analytics Brock Wright explained the transaction was closed with a firm he’s completed previous deals with. Thursday’s sale was an excellent example of how the company utilizes its’ deep market knowledge and resources to best serve investors.

“Our business at its’ core is built on people and relationships,” Wright said. “Maintaining relationships like this has proven to pay dividends now and potentially in the future for all parties involved.”

Wright said the Naperville submarket is one the company plans to continue operating in long-term, anticipating it will continue to outperform other areas of the Chicago real estate market.