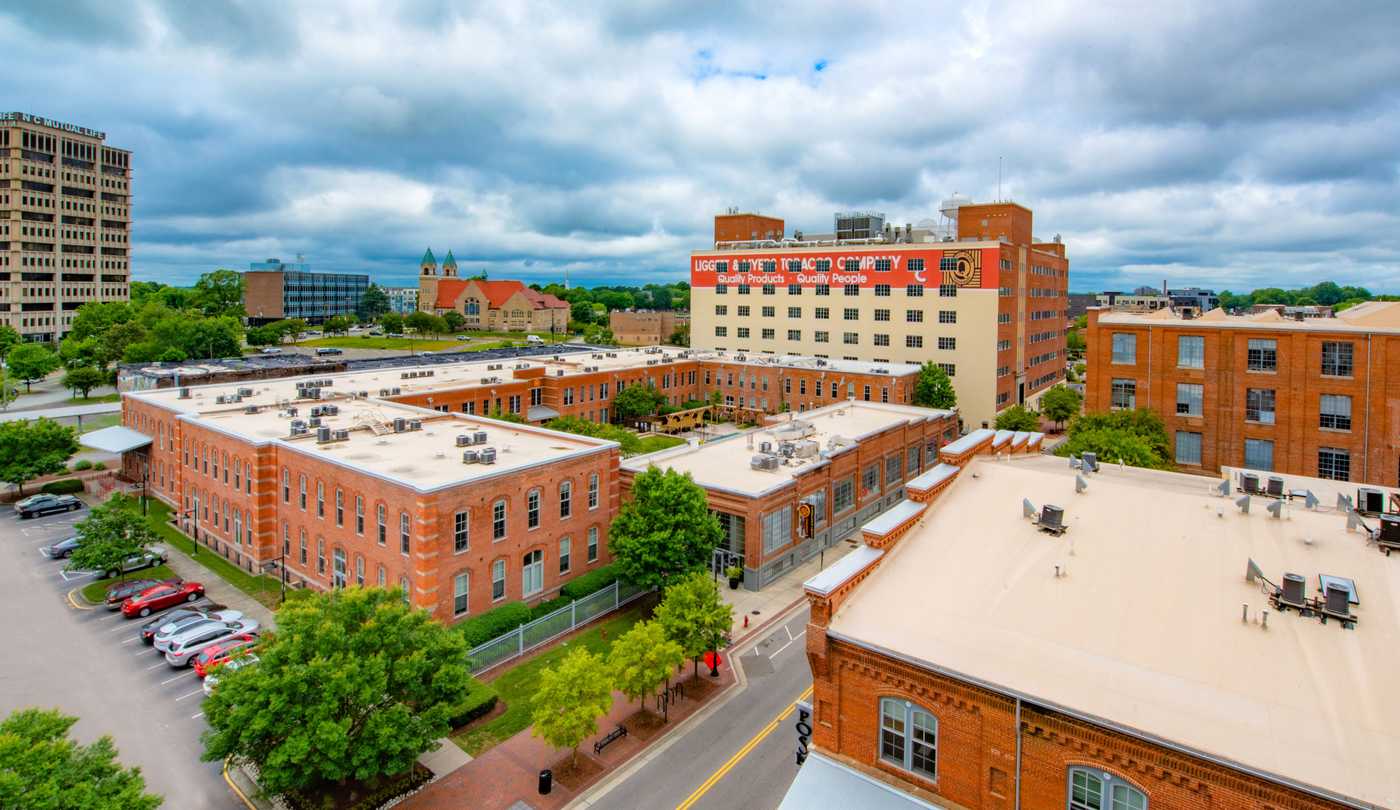 JAN. 27, 2022 – Dayton-based real estate investment firm The Connor Group announced Thursday that in 2021 it had shattered its previous single-year record for transactional volume. The company, which owns and operates apartment communities around the country, completed nearly $3 billion in acquisitions, dispositions and refinances – more than doubling its previous record.

It was one of just several 2021 highlights for the firm.

“Our people continue to do an amazing job; they’re relentless,” said company founder and managing partner Larry Connor. “It doesn’t matter what kind of market you’re in, what kind of outside obstacles you face – whether it’s a pandemic or something else – if you have the right people, anything is possible.”

The Connor Group, whose basic business model is to re-engineer underperforming properties, improve their customer service and maximize return to investors, ended 2021 with a flurry of activity. It closed more than $1 billion in transactions in the 30-day period between Nov. 23 and Dec. 22, including the $279 million sale of West Village in Durham, NC – the largest transaction in the firm’s 30-year history.

That West Village deal brought the year’s total transactional volume to $2.955 billion. The company’s previous record was $1.38 billion, set in 2016.

The company also entered its 16th and newest market in 2021 – San Antonio – with a pair of acquisitions.

But the firm also made news in its hometown of Dayton, breaking ground on an addition to its Central Support Office and hangar on the grounds of Wright Brothers Airport. Its non-profit arm, The Connor Group Kids & Community Partners, also recently started site development on The Greater Dayton School, Ohio’s first private secular elementary school exclusively for under-resourced students.

“We feel if you’re fortunate enough to experience success, you have an obligation to give back,” said Connor. “And we’ve been very fortunate.”

The Connor Group, founded in 1992, has grown from $0 to more than $3.5 billion in assets. Along the way it has been recognized as a top-50 workplace nationally by Glassdoor, as well as a multi-award winner nationally by Comparably (Best Company for Women, Best Culture and Best Compensation). The Connor Group owns and operates luxury apartments in Austin, Nashville, Tampa, Denver, Minneapolis, Chicago, Charlotte, Raleigh-Durham, Dallas, San Antonio, Atlanta, Indianapolis, Columbus, Cincinnati, Louisville and Dayton.