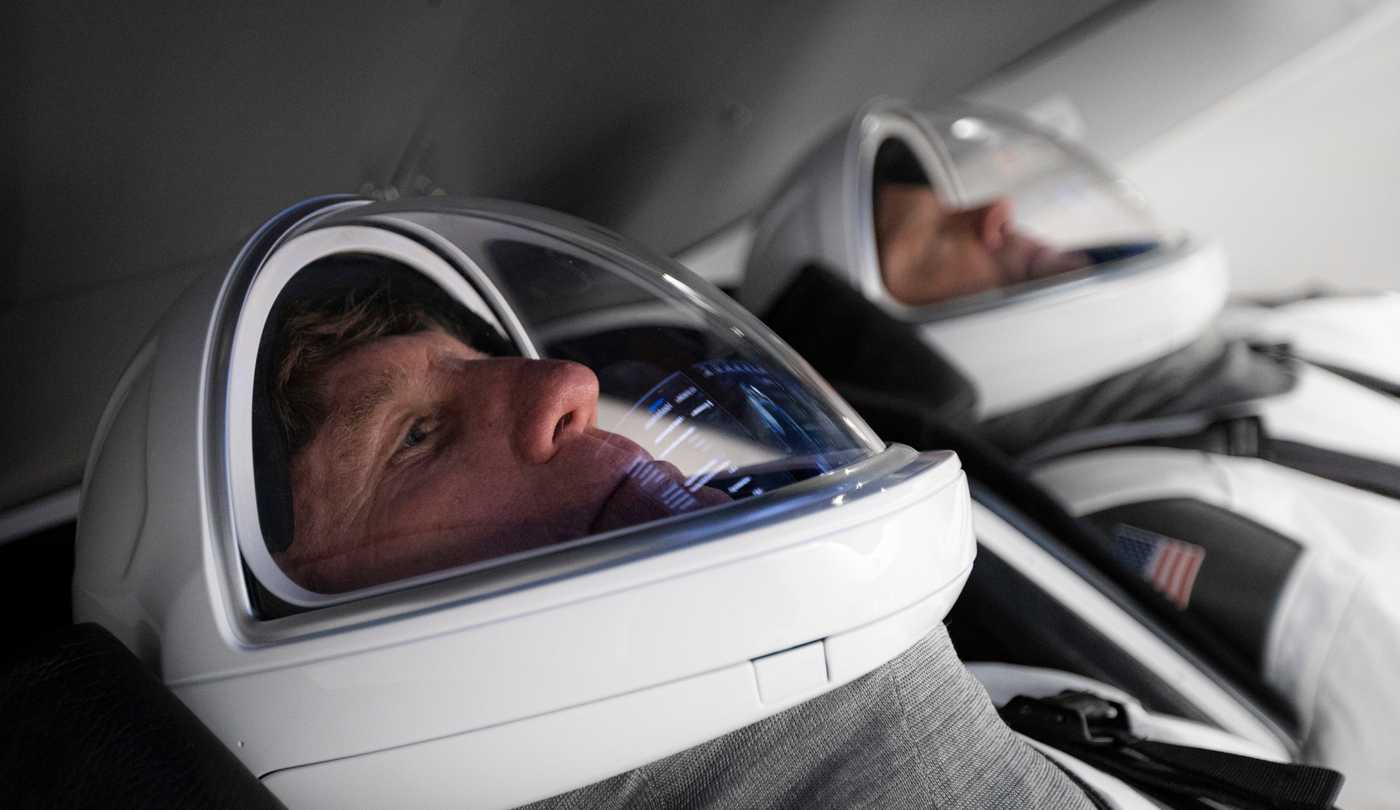 Dayton, Ohio – Real estate and technology entrepreneur Larry Connor successfully piloted the historic Ax-1 mission to outer space Friday, the first fully private mission to the International Space Station. The launch makes him the first person in history to reach space and the deepest parts of the ocean within one year.

“I’ve always encouraged others to dream big, aim high and set impossible goals,” Connor said. “Nothing is impossible unless you think it is impossible. Both of these feats are great challenges that came with great responsibility.”

Connor is the founder and managing partner of The Connor Group, a Dayton-based company that has grown from $0 to $3.5 billion in assets since 1992. He’s also founded The Connor Group Kids and Community Partners, a non-profit activist investing group poised to do more than $500 million of non-profit work over the next decade.

Now the Dayton businessman docked at the International Space Station for an eight-day mission. He is joined by former NASA astronaut Michael López-Alegría (commander of Ax-1), and mission specialists Eytan Stibbe of Israel, and Canadian Mark Pathy. While onboard, the Ax-1 crew will undertake 25 different experiments, logging 100 hours of research. Connor partnered with renowned medical experts at Mayo Clinic and Cleveland Clinic on four different experiments to study the heart, brain, spine and aging.

“To have the ability to conduct research in micro-gravity is game-changing,” Connor said. “Having these private astronaut missions are one key strategy to becoming industry leaders in space exploration for the benefit of both the public and private sector.”

Connor also intends to conduct live broadcasts from the ISS with school children in Ohio and Texas, answering questions and inspiring younger generations to aim high and pursue what others deem impossible.

“I look forward to embarking on the important initiatives we set out to accomplish,” Connor said. “After thousands of hours of training and planning, now the real work begins.”