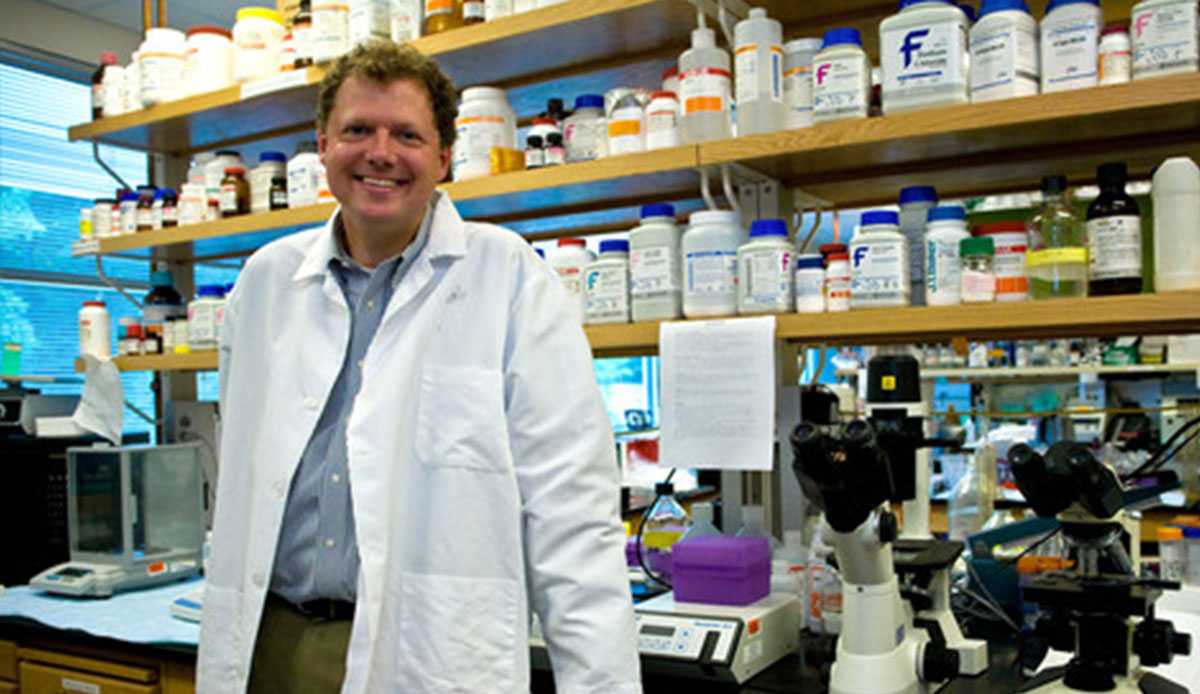 DAYTON, OH – The non-profit arm of a local real estate investment firm is partnering with one of the country’s top psychiatric hospitals on a Dayton-based groundbreaking research project aimed at understanding the biologic link between childhood hardships and mental disorders.

It will enroll up to 1,000 families in Dayton as part of a visionary, long-term program to understand the role of stress on biological mechanisms, in particular epigenetics, that contribute to risk in developing children.

“Epigenetics is the study of reversible biological mechanisms that regulate the function of our genome. Studies have shown that factors like toxic stress, poverty, and likely also social isolation during COVID can change these epigenetic markers and lead to the development of mental and physical disorders over time,” Ressler said. “The results of this study will help us understand why some children are more vulnerable to developing mental and physical health problems, while others seem surprisingly resilient.”

In the long term, researchers believe the study’s results will help identify actionable markers before the onset of mental health problems and provide earlier and more effective interventions for at-risk children.

“This is some of the most exciting and groundbreaking work being done in psychiatric research,” said Scott L. Rauch, MD, president and psychiatrist in chief at McLean. “Kerry’s team, including Drs. Torsten Klengel from McLean and Lucy Albaugh from UD, is essentially studying how trauma is passed down from generation to generation and what can be done about it to benefit the mental health of our children.”

The research team includes partners from the University of Dayton and Dayton Children’s Hospital, where the study is recruiting families as well as through other methods. The study recently expanded to include families from the broader southwest Ohio area as well as from Detroit and Atlanta. Enrolled families (parents and children ages 8-10) participate biannually in online questionnaires and by sharing mail-in saliva samples.

Participation in the study is voluntary, with financial compensation for each study visit. Those interested in learning more about the study can visit DaytonKidsProject.com or e-mail DaytonKids@UDayton.edu or DaytonKids@mclean.harvard.edu.

The Connor Group, founded in 1992, has grown from $0 to $3.3 billion in assets. Along the way, it has been recognized as a top-50 workplace nationally by Glassdoor, as well as a multi-award winner nationally by Comparably (Best Company for Women, Best Culture, and Best Compensation). The Connor Group owns and operates luxury apartments in Austin, Nashville, Tampa, Atlanta, Minneapolis, Chicago, Charlotte, Raleigh-Durham, Dallas, Denver, San Antonio, Indianapolis, Columbus, Cincinnati, Louisville, and Dayton.

McLean Hospital has a continuous commitment to put people first in patient care, innovation and discovery, and shared knowledge related to mental health. It is consistently named the #1 freestanding psychiatric hospital in the United States by U.S. News & World Report. McLean Hospital is the largest psychiatric affiliate of Harvard Medical School and a member of Mass General Brigham. To stay up to date on McLean, follow us on Facebook, YouTube, and LinkedIn.