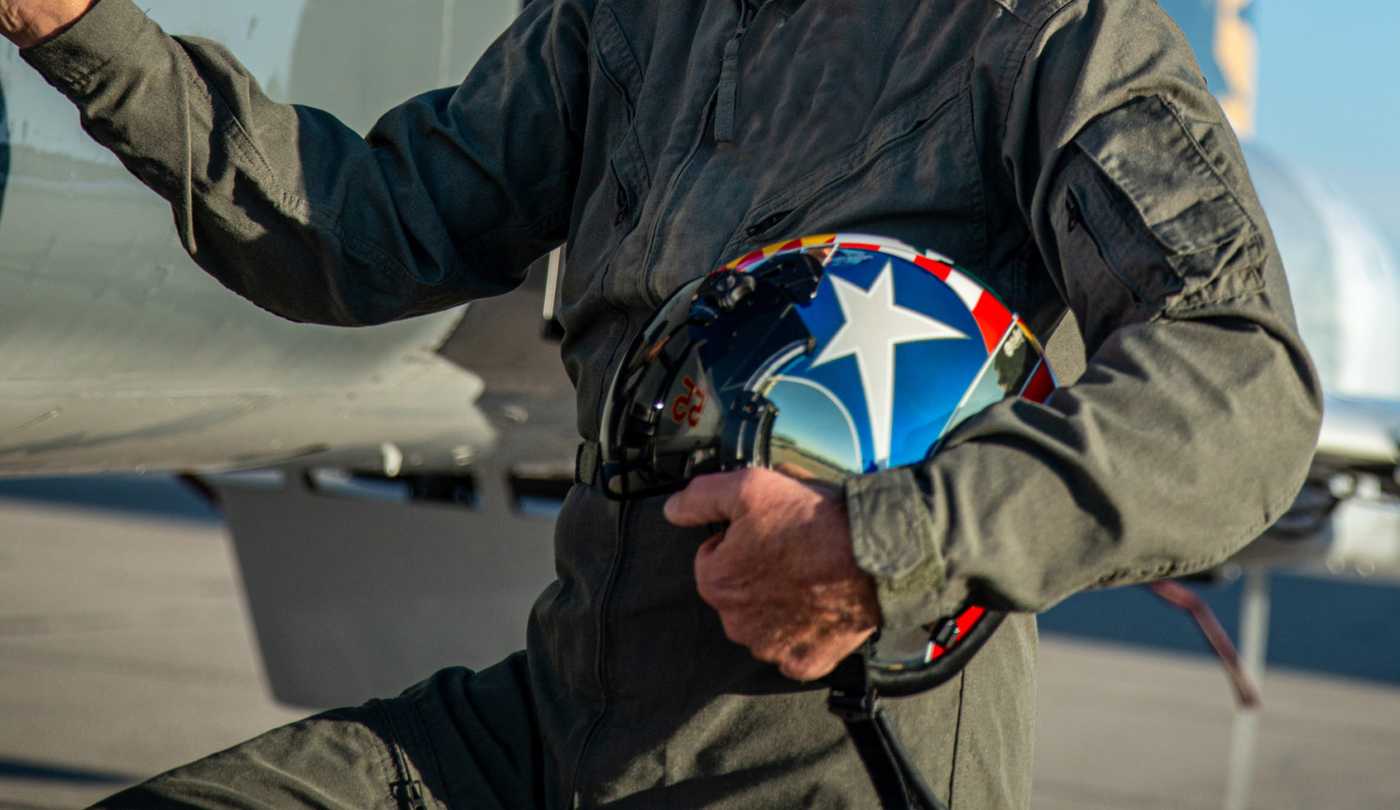 Ax-1 will be comprised of the first fully private crew to visit the ISS in human history, making Connor the first private astronaut mission pilot in the history of space travel.

“I believe space is the last great frontier,” Connor said. “I’m thrilled and honored to be a part of this historic mission.”

Connor began flying in 2007 and has flown 16 different aircrafts, including an F-5 fighter jet. Connor is a rated helicopter pilot and a five-time winner of aerobatic competitions who has participated in multiple events at the U.S. National Aerobatic Championships.

The rest of the crew consists of Axiom VP and former NASA astronaut Michael López-Alegría (commander of Ax-1), Eytan Stibbe of Israel, and Canadian Mark Pathy on the no-earlier-than January 2022 mission. Connor and the other crew members will undergo Axiom training to live and work on the ISS, subject to final approval by NASA and the ISS International Partners. Connor is the founder and managing partner of The Connor Group, a real estate investment firm. He also has started multiple tech companies. In 2007, he founded The Connor Group Kids & Community Partners. The non-profit organization makes activist investments in programs that help pull children out of generational poverty.

Piloting the historic Ax-1 mission is an endeavor Connor plans to combine on orbit with his non-profit efforts and partnerships with renowned medical experts at Mayo Clinic and Cleveland Clinic.

“That’s what I’m excited about,” he said. “It’s not about being the pilot. It’s about doing things that can only be done in space – experiments in microgravity. It’s a unique way to help humankind.”

Axiom Space President & CEO Michael Suffredini said Ax-1 will be the first of several Axiom Space crews whose private missions to ISS will open the way for an expansive future of humans in space.

“We sought to put together a crew for this historic mission that had demonstrated a lifelong commitment to improving the lives of the people on Earth,” he said. “And I’m glad to say we’ve done that with this group.”