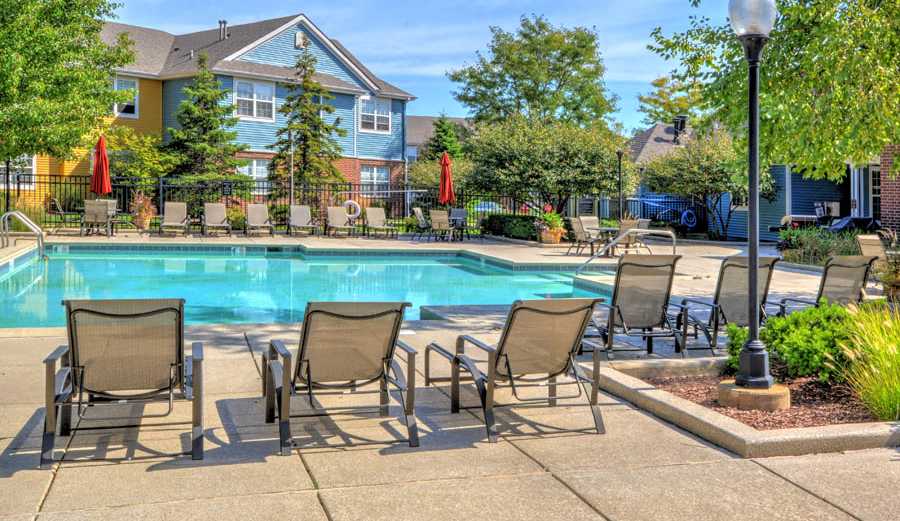 Dayton-based real estate investment firm The Connor Group, which specializes in luxury apartment communities, on Thursday made its first venture into the Chicago market with the acquisition of the $61.75 million Glenmuir in Naperville.

“We’ve always believed in smart growth, not growth for growth’s sake,” said managing partner Larry Connor. “Last year, we went through months of strategic planning. In that process we decided that, in order to produce the kind of growth we wanted, we needed to enter two or three new markets. And Chicago was near the top of the list.”

“We want to buy the best properties in the best locations,” said Connor. “Glenmuir is right in line with that strategy.”

The Connor Group, which started in 1991 with $400,000 to purchase three apartment communities in Dayton, now has more than $1.6 billion in assets.