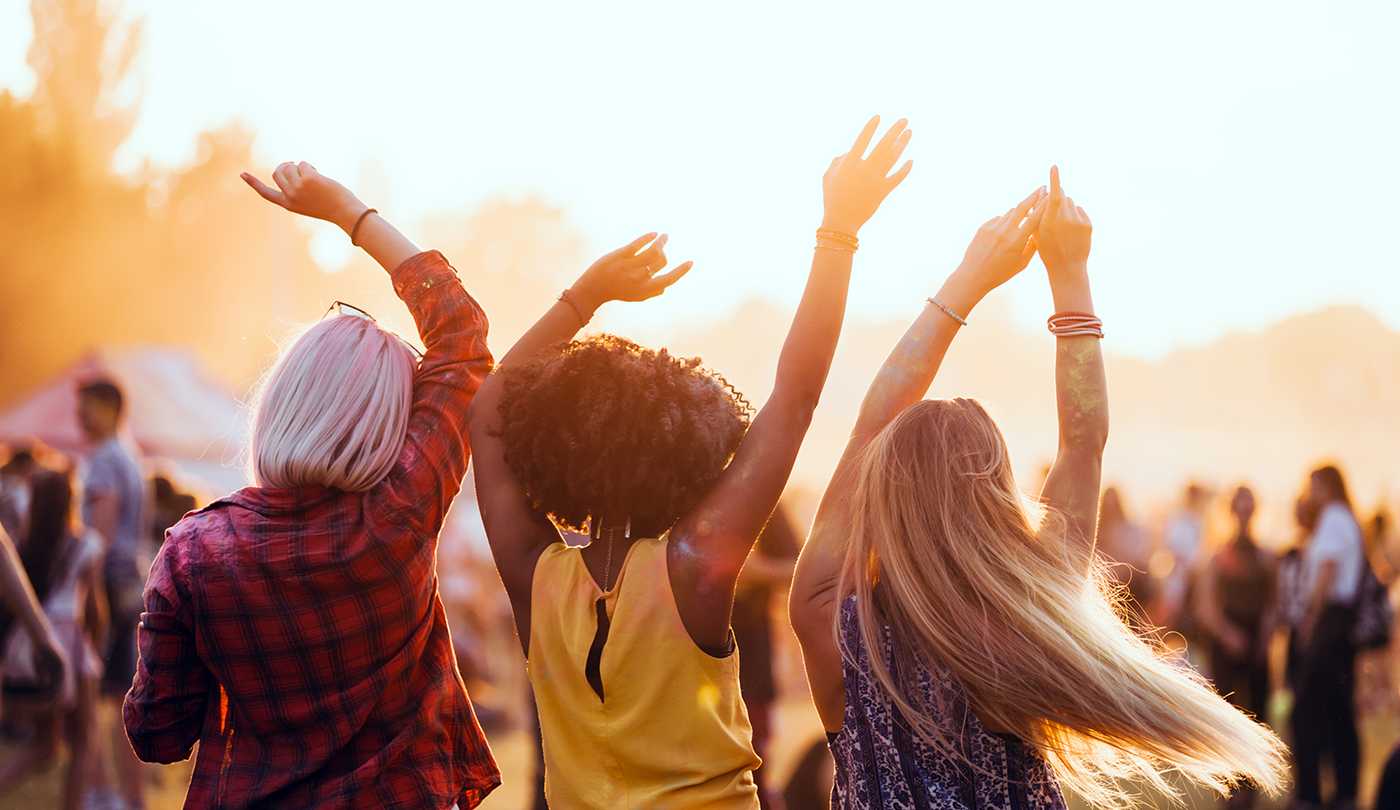 Summer is upon us, which means tons of fun summer events happening near our Highlands apartments. In between camping trips, days on the water, and BBQs with your friends and family, you’ll definitely want to get these awesome occasions on your calendar. Here are some can’t-miss Summer events going on near Highland Station.

Details: Heartthrob pop singer Shawn Mendes is taking off on his Wonder, The World Tour and he’s making a stop in Louisville near our apartments in Highlands. His setlist will include hits like “Youth,” “Mercy,” Never Be Alone,” “Life of the Party,” and so many more. The show will feature special guest Dermot Kennedy.

Details: As part of the Texas Roadhouse Series at the Kentucky State Fair, Russell Dickerson, a multiplatinum Nashville-based singer, songwriter, and multi-instrumentalist will be gracing the stage. Sing along to hummable and heartfelt country anthems uplifted by pop energy as he supports his second full-length album.

Details: Happening just over 2 miles from our Highlands apartments is the Old Lou Brew Craft Beer Festival. Enjoy cold and tasty craft brews in the heart of Old Louisville for this fun and lively event. Family and pet-friendly, you can sample beers from 15 local breweries including Atrium Brewing, Gallant Fox Brewing Co., Monnik Beer Co., West Sixth Brewing, and more. There will also be food trucks participating as well.

Details: Known as the most attended (20,000) two-day event ever held in Louisville at Waterfront Park on the Big Four Bridge Lawn, the Big Four Arts Festival is embarking on its 6th year with no plans of stopping. Admire and view art and creations from over 150+ artists, international cuisine, children’s activities, and entertainment, it’s fun for the entire family.

Details: The rock festival not to be missed this summer is the Louder Than Life Festival – the lineup could not be more impressive. Depending on which day you attend, you’ll see bands and artists like Slipknot, Shinedown, Bring Me The Horizon, Nine Inch Nails, Rob Zombie, Kiss, Alice Cooper, Incubus, and Red Hot Chili Peppers – and these are just the headliners.

With events like this, it’s definitely going to be a summer to remember when you live at our Highlands apartments. Be sure to stop by Highland Station to tour our gorgeous property and spacious floor plans.