The 5 Best neighborhoods for nightlife revelers near our Chicago apartments 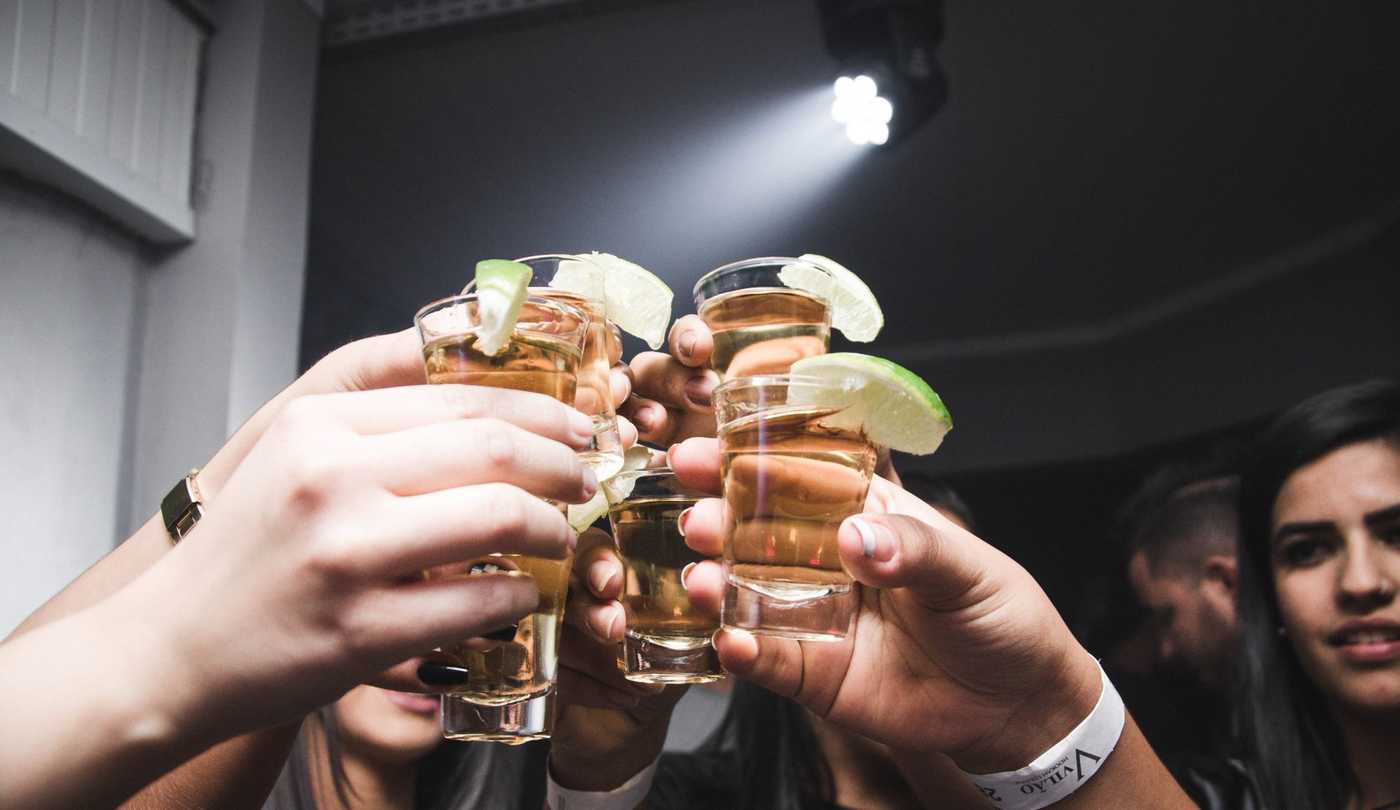 Nights in at our luxury apartments in Chicago are always nice, but sometimes, you just feel like going out. When you and your friends are looking for a night out on the town, Chicago has a few great neighborhoods for bar-hopping and nightclubs that you won’t want to miss. From dive bars and sports bars to trendy dance clubs and comedy clubs—Chi-town has it all. Here are five of the most popular neighborhoods for Chicago revelers.

Six Corners in Wicker Park has to be mentioned strictly for its unique and distinct place in the Chicago nightlife scene. North Milwaukee Avenue has an extremely diverse mix of pubs, bars, and clubs for every walk of life. Some of the neighborhood favorites and must-stop establishments include The Radler, The Rocking Horse, and Slippery Slope. Not only are the bars eclectic, but so is the area itself. Expect to have some great people-watching while being entertained by musicians and artists along the way.

No one can deny that Hubbard Street in River North is one of the craziest nightlife spots in the city. No matter what day of the week, there are always late-night happenings to be found in River North. Mostly concentrated on Hubbard Street from State to LaSalle, you’ll find partiers of all ages and all professions. From hipsters and newly-21-year-olds to businessmen and hardcore service industry personnel, River North has a bar for everyone. Popular spots include El Hefe, Mother Hubbard’s, and Three Dots and a Dash.

Casual and fun—that’s how you can sum up the Lincoln Park nightlife scene. One of Chicago’s most bar-populated areas, Lincoln Park has one bar after another, particularly on Lincoln Avenue from Fullerton to Wrightwood. Locals and visitors, college students and 30-somethings can be found at places like Lincoln Tap Room, Prost, and Red Lion Pub. Lincoln Hall is also located in this area, so drinks before or after a concert is always an option.

Bar hopping is just what you do in Wrigleyville, specifically, on Clark Street. And if you happen to be there during or after a Cubs game? It’s madness—in the best way possible. From Belmont all the way to Grace Street, the area is completely lined with bars filled with tourists and locals alike. The list of hot-spots in the area is long but some of the neighborhood favorites include Old Crow, The Cubby Bear, Sluggers, and Deuce’s and the Diamond Club.

Boystown is known as the LGBTQ-area of Chicago but it doesn’t matter if you’re straight, gay, blue, or yellow, everyone is welcome to party and live it up in this trendy and fun neighborhood. The most popular part of Boystown sits on North Halsted from Grace to Belmont. Party into the early morning hours at Scarlet Bar, Elixir Lounge, and Progress Bar.

Drinks, music, laughs, and good times can all be found within minutes from our apartments in Chicago. Browse our Chicago communities, explore our many floor plans then schedule your tour today.