Things to do in Austin, Texas | Top 10 Weekend Activities 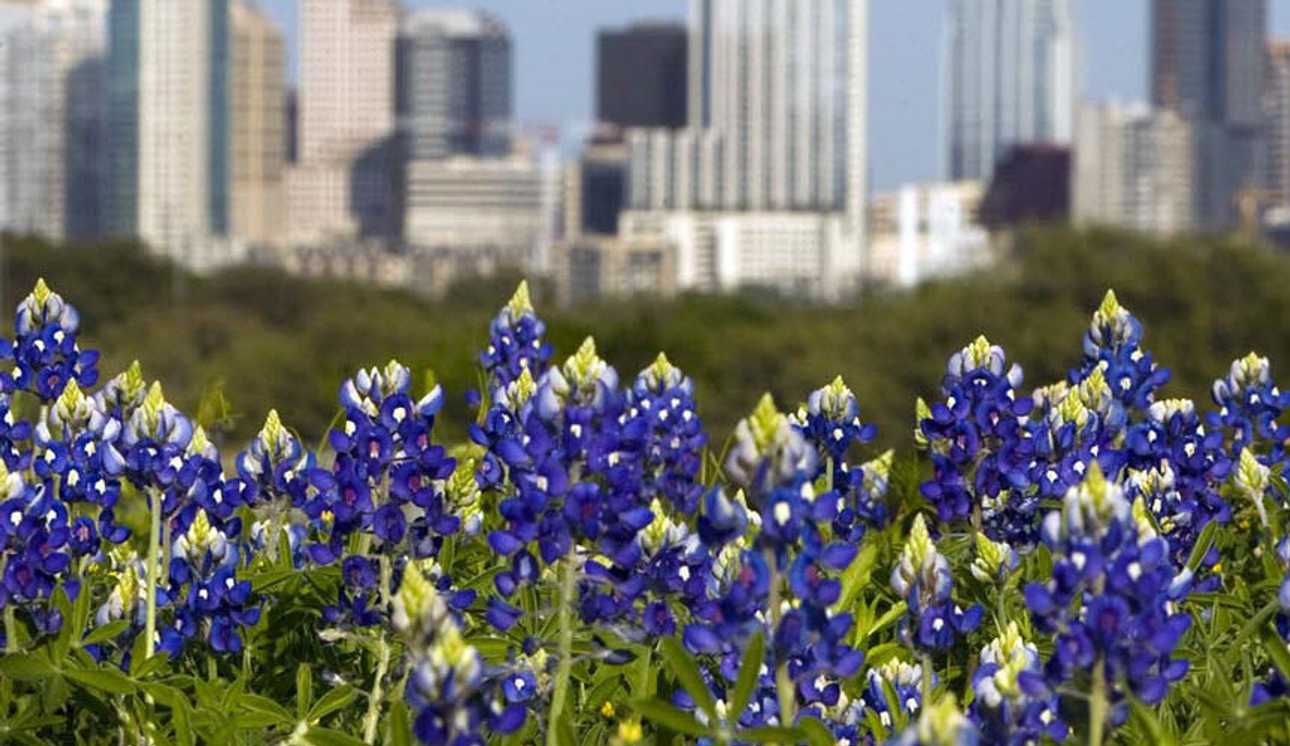 Whether you’re new to Austin, Texas or are a born-and-bred native, there are an infinite number of things to do and discover in the city and its surrounding areas. We’ve compiled the top 10 things to do in Austin in the list below – what are your favorite Austin gems?

Words really don’t do it justice and Texans from every corner of the Lone Star State adore their state flower which generally begins blooming in mid-March into April. There’s even a Texas Department of Transportation Wildflower Hotline…Yeah, it’s that spectacular. Make the pilgrimage to Hill Country and see for yourself – chances are high that you’ll end up making it an annual tradition.

Texas is no place for vegetarians – BBQ is practically a religion in these parts. Austin boasts some of the best BBQ in Texas and you’ll need to loosen your belt a few notches during your own quest in deciding your favorite. So what’s the best BBQ in Austin? It’s tough to pick a clear winner, but chances are that Stubb’s, Salt Lick, Coopers, Blacks, and Franklin’s BBQ will make it on your list of top 10 favorite ‘cue joints.

It looks like something right out of National Geographic and rightfully so. Texas has many natural geological wonders so if all you imagined about Texas was dust and tumbleweeds, you will need to seriously re-calibrate your impressions of this enormously diverse state.

7. Spend a night on 6th Street in Downtown Austin

It’s also called Dirty Sixth amongst certain crowds, but 6th Street has more than just bars and regret-inducing offerings frequented by out-of-towners and college kids. Austin is known around the country for its live music scene and incredible musical talent. Whether it’s Country, Blues, Rock, Indie – or just about any genre –  you’ll find a live music venue for it on any given weekend.

If you’re into museums, this probably already sounds fun. If you’re not into museums, we still highly recommend it. Texans are proud to be Texan in a way no other state can boast. If you’ve ever wondered why Texans absolutely love being Texan, take a gander through this museum perched in the center of Austin and you’ll be adopting this state as your own in no time.

5. Go See the Austin Bats Underneath the Congress Bridge

That seems weird but it is a spectacle you won’t want to miss. There are over 1.5 million Mexican Free-Tailed bats that emerge at dusk from underneath the Congress Bridge in downtown Austin. These suckers eat anywhere from 10-20 THOUSAND POUNDS of insects every night…which you’ll be grateful for given the fact that mosquitoes are practically the state bird in Texas!

4. Do the Texas Two-Step at the Broken Spoke Texas Dance Hall

Don’t think of a Texas Dancehall like a regular nightclub. This is something anyone who visits Texas needs to experience. A true Texas dance hall is unpretentious and welcomes both old and young. If you don’t know how to two-step, it’s easy to learn…and if you stand close enough to the hardwood dance floor, you’ll be asked to dance by a random stranger in the most charming accent you’ve ever heard. TIP: Typical etiquette is to dance through 2 songs before swapping out partners.

The areas on the outskirts of Austin are littered with pristine water holes tucked away where you’d least expect them. The crystal clear water ranges in color from aquamarine and turquoise to emerald green, which contrasts stunningly against the light brown and white rocks and clay and the deep green native vegetation. MUST SEE: Hamilton Pool Reserve, Jacob’s Well, Devil’s Waterhole, and Barton Springs.

And in Austin, this means attend a University of Texas home football game. Between BBQ and college football, it’s hard to say which has a more fanatical following. The first time you enter a Texas college football stadium, chances are it’s far nicer than the NFL stadium in your city. If you’re a newbie to Texas football rivalries, here’s an incredibly important tip: The UT Longhorns’ colors are burnt orange and white; Texas A&M Aggies’ colors are maroon and white. Don’t get them mixed up. You’ve been warned.

Even though Austin is smack-dab in the center of Texas, whether you live in the city or just outside of it, you’re never too far from water. Austin has many “boatable” waterways – you’ll be able to find a marina to store your watercraft or rent a boat to cruise around on a hot summer day. And when Austin celebrates the holidays with fireworks, you’ll find that the best seat in the house is on a boat on a lake.