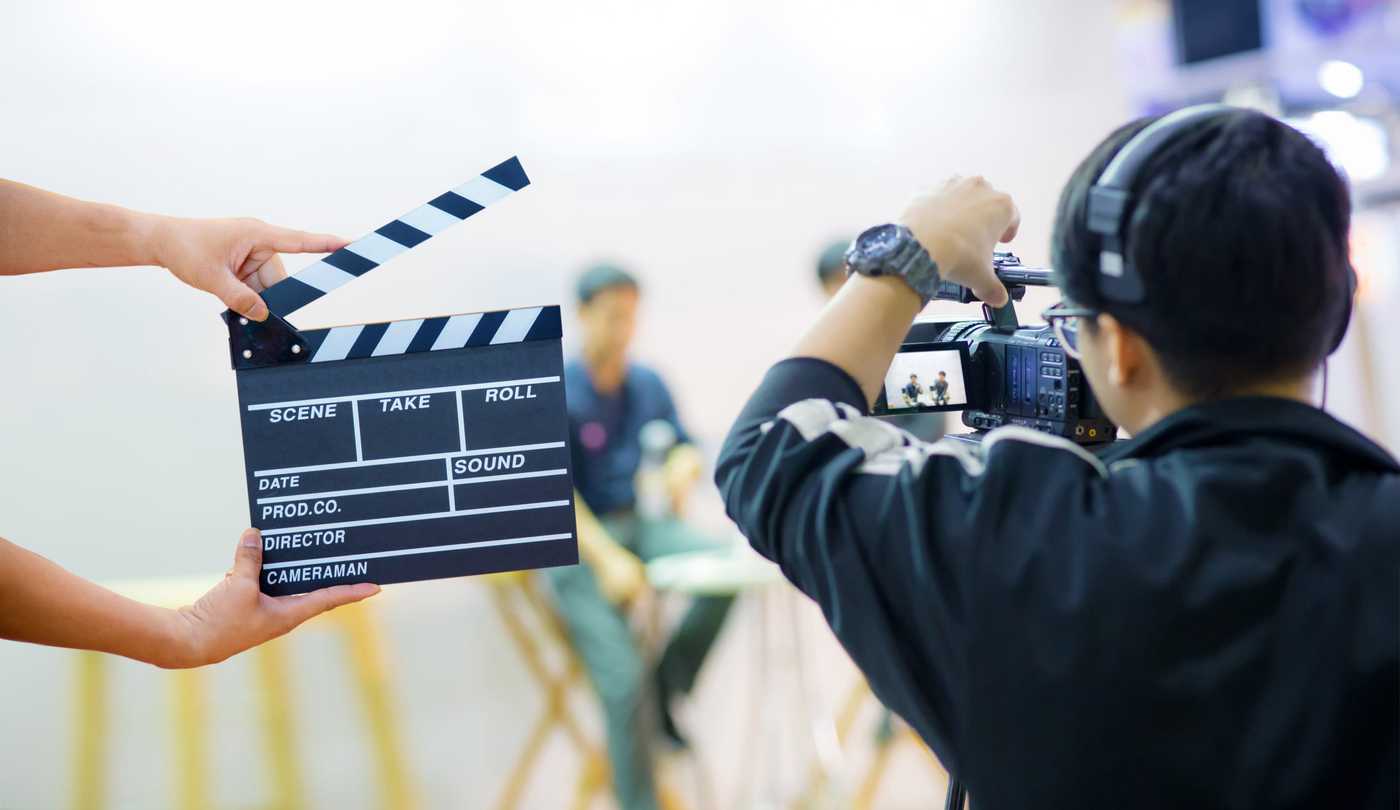 One of Atlanta’s, Georgia’s, and even America’s most impressive and largest entertainment studio complex is located near our 1660 Peachtree apartments. Tyler Perry Studios is a history-making, state-of-the-art facility that is bringing entertainment to the world and jobs and money to Atlanta’s economy.

Founded by actor, filmmaker, and playwright Tyler Perry in 2006, Tyler Perry Studios was opened in its current location in 2019 and has hosted such productions as “Pitch Perfect 3”, “The Walking Dead”, and Marvel’s “Black Panther.” The facility will also serve as the production home for all of Tyler Perry’s future projects. The 330-acre complex, located on the grounds of the former Fort McPherson Army base, is larger than Warner Bros, Paramount, and Walt Disney’s Burbank studios combined.

The biggest highlight of Tyler Perry Studios is the twelve 10,000 to 38,000-square-foot soundstages. Each of the massive buildings is named and dedicated to a groundbreaking black artist – Oprah Winfrey, Will Smith, Halle Berry, Denzel Washington, and Whoopi Goldberg, to name a few. On-site, there are over a dozen permanent and standing sets and facades for productions including a bank, baseball field, jail courtroom, coffee shop, and Oval Office.

There are also 220 acres of green space on the property, which provides the perfect place to create multiple sets. Not only did Perry design the plans of the complex on his own, but he is also the first African American to own a studio outright – no partners or corporations involved at all.

In the 2019 fiscal year alone, Tyler Perry Studios created 399 productions, including feature films, TV shows, music videos, and commercials. If that wasn’t impressive enough, the industry created approximately 29,000 jobs and spent $2.7 billion in the state of Georgia. Production stopped during the pandemic but resumed again in July of 2020.

As for the future, Perry has no plans of slowing down. In a future phase for his complex, the mogul has plans for a six-lane highway that will run along the entire length of the back of the property and will be used for filming. More plans also include a backlot and actual restaurants. Basically, Perry wants to create a place where companies can come to film, and never have to leave the property – it will all be available on-site.

Tyler Perry Studios is just another establishment that is helping shape the economy and vibrancy of the Atlanta area and those that live at the 1660 Peachtree. Learn more about our luxury apartments today.